In terms of enrollment, it means at least 3,050 fewer undergraduate students in 2022-23 than is called for in the university's plan

The fate of more than 3,000 students who otherwise would be enrolled at the University of California at Berkeley next school year rests with a case before the California Supreme Court starting Wednesday.

Some residents of the city of Berkeley are seeking to have university enrollment frozen at the 2020-2021 level to ensure UC analyzes and mitigates the impacts of enrollment on the city and its residents.

The court on Wednesday could decide to review the case, deny a review and let the lower court's ruling stand, or take other action such as referring the case back to the lower court with instructions on how to proceed.

The California Court of Appeals decided on Feb. 10 to let a lower court ruling stand. UC Berkeley appealed the ruling to the state Supreme Court Feb. 14. 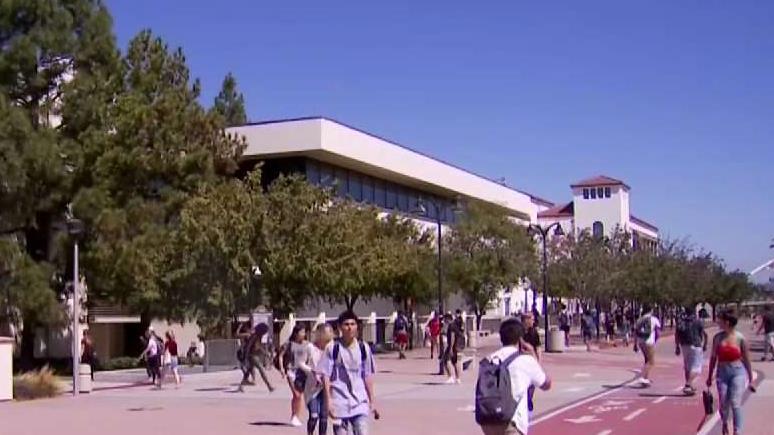 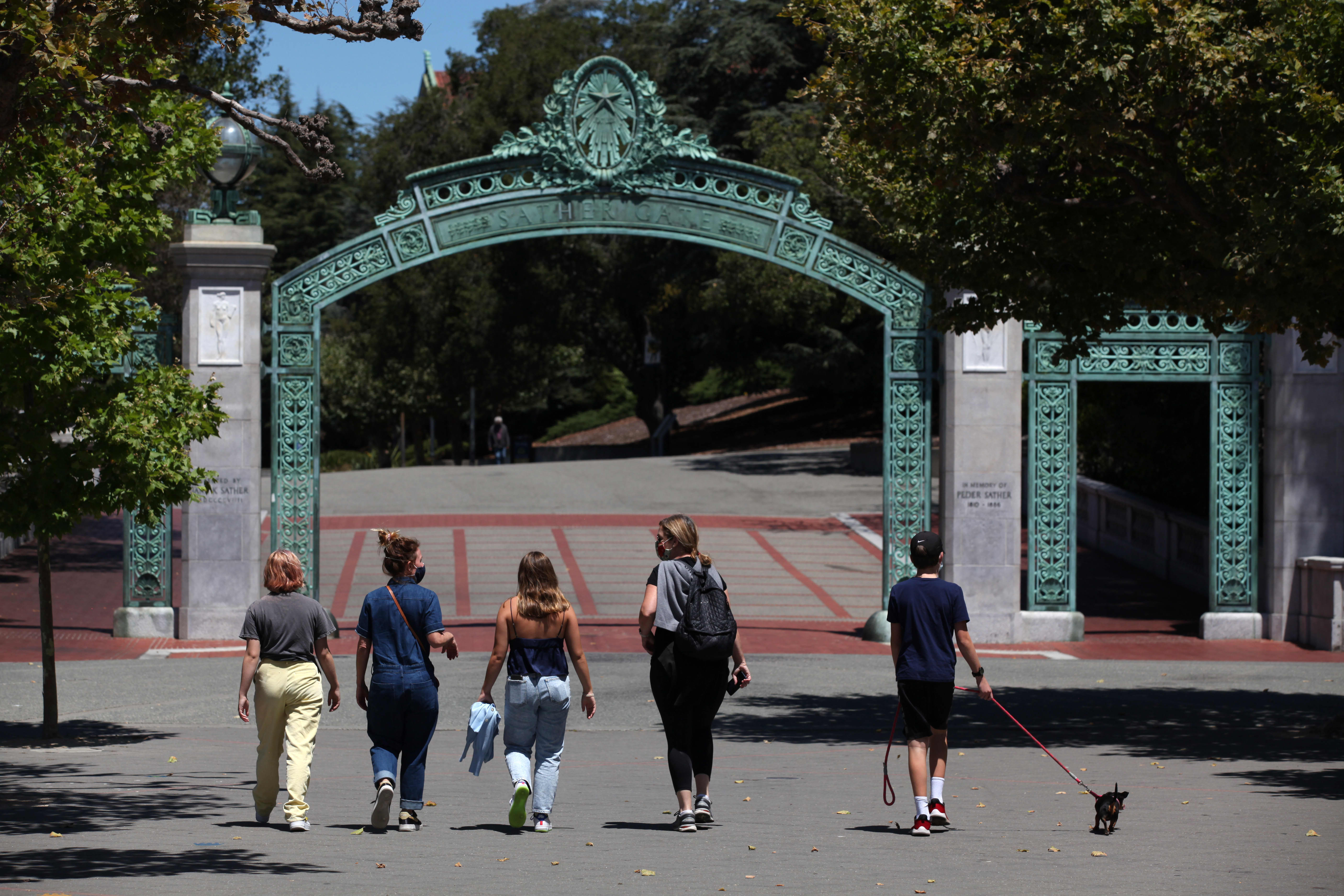 In terms of enrollment, it means at least 3,050 fewer undergraduate students in 2022-23 than is called for in the university's plan.

It may mean $57 million in lost tuition, fees, and state support, which would limit the university's "ability to deliver instruction, provide financial aid for low and middle-income students, adequately fund critical student services, and maintain our facilities," Christ and Koshland wrote.

Gov. Gavin Newsom weighed in on Friday, asking the Supreme Court to grant a stay in the case, which the regents of the University of California requested.

Newsom had state Attorney General Rob Bonta file an amicus brief in the 'Save Berkeley's Neighborhoods v. Regents of the University of California' case because the enrollment cap could undermine state priorities.

According to Newsom's office, the loss of the more than 3,000 students would affect disadvantaged and underrepresented students more than others.

"We can't let a lawsuit get in the way of the education and dreams of thousands of students who are our future leaders and innovators," Gov. Newsom said in a statement Friday. "I urge the Supreme Court to step in to ensure we are expanding access to higher education and opportunity, not blocking it."

Phil Bokovoy, president of Save Berkeley Neighborhoods, said he feels for the young people who could be affected by the enrollment cap.

The university has made students "political pawns" in this case, Bokovoy said. He also said university leaders have done so out of incompetence and cynical political maneuvering.

"It's dishonest about how the problem was created," Bokovoy said. Bokovoy argued that UC Berkeley does not have to reject any in-state students under the enrollment cap if they admit zero out-of-state students and graduate students in certificate programs.

He also argues that the $57 million is little money for the university.

The lower court found that the environmental analysis of the impact of enrollment was inadequate for three primary reasons: housing displacement, increasing homelessness, and noise in Berkeley neighborhoods.