Police were called at 4:26 p.m. Sunday to James Donlon near Hummingbird Lane, in southwestern Antioch. Officers arrived to find the woman nearby, having been ejected from the crashed vehicle. Police said she was pronounced dead at the scene.

The other two occupants of the vehicle, a 19-year-old man and a 20-year-old man, had to be extricated from the wreckage by Contra Costa County Fire Department personnel. They were taken to a nearby hospital for treatment of what police describe as "major but non-life-threatening" injuries. 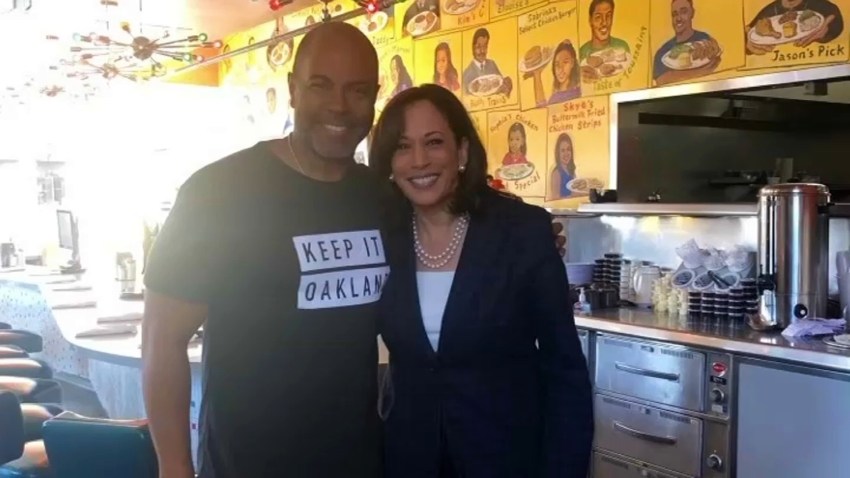 Kamala Harris's Oakland Childhood Friend Speaks Out Ahead of Inauguration

Police said initial indications are that excessive speed is a likely factor in the wreck. No other details, including the name of the victim, were available early Sunday night.

Officers are investigating the accident Sunday night. Anyone with information about the accident, or who may have witnessed it, is asked to call Antioch police officer or who witnessed the collision is asked to contact Officer Calvin Prieto at (925) 779-6900, ext. 85936 or cprieto@ci.antioch.ca.us. You may also text-a-tip to 274637 (CRIMES) using the key word ANTIOCH.