Tesla Driver Who Died in Crash in Pleasanton Identified

The man was a Pleasanton attorney who graduated from UCLA Law School in 1992.

A Tesla Model S driver who died after apparently losing control and hitting a traffic signal pole and cement wall in Pleasanton earlier this month has been identified by the Alameda County coroner's bureau as Pleasanton attorney Joseph Freschi, 58.

Police said the crash was reported in the intersection of West Las Positas Boulevard and Hacienda Drive just before 6 p.m. on Jan. 18 and the car was on fire when officers arrived. 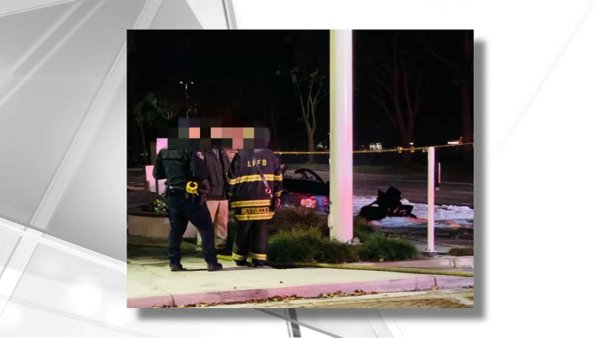 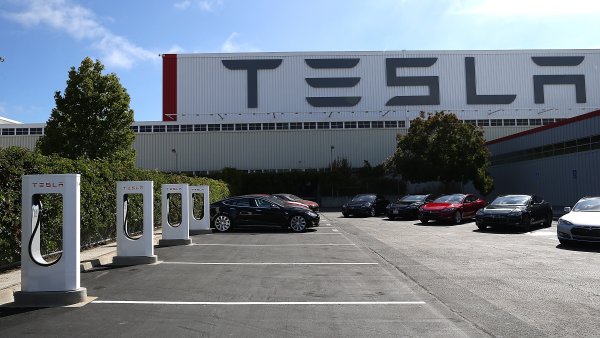 Police said shortly after the crash that they were still investigating the matter and it wasn't immediately determined whether alcohol or drugs were factors.

A police spokesman wasn't immediately available on Monday morning to provide an update on the investigation.

According to the State Bar of California website, Freschi was admitted to the bar in 1992 and graduated from the University of California at Los Angeles law school.