Crossing Guard Dies After Saving Kids From SUV in Lafayette

Witnesses say the crossing guard, who was on his second day on the job, pushed kids out of the path of an oncoming vehicle outside Stanley Middle School.

A crossing guard died after he was struck by an SUV while pushing kids out of harm's way in front of an East Bay school.

The incident occurred 3 p.m. Wednesday outside Stanley Middle School in Lafayette. Witnesses said the crossing guard, identified by neighbors as 45-year-old Ashley Dias, is a hero for moving students out of the path of the oncoming vehicle.

"It's heartbreaking for this small community," parent Max Breletto said.

Dias and another child were struck by the vehicle, officials said. The crossing guard, who was on his second day on the job, succumbed to his injuries at a hospital.

"He pushed kids out of the way," parent Jeanin Arnold said. "He jumped in front of the kids to save them. He literally risked his life to save those kids at that moment."

The Contra Costa County Sheriff's Office said the child hit by the SUV suffered minor injuries and was taken to a hospital as a precaution.

Neighbors said Dias' child also attends Stanley Middle School. The child was not the one hurt in the crash. 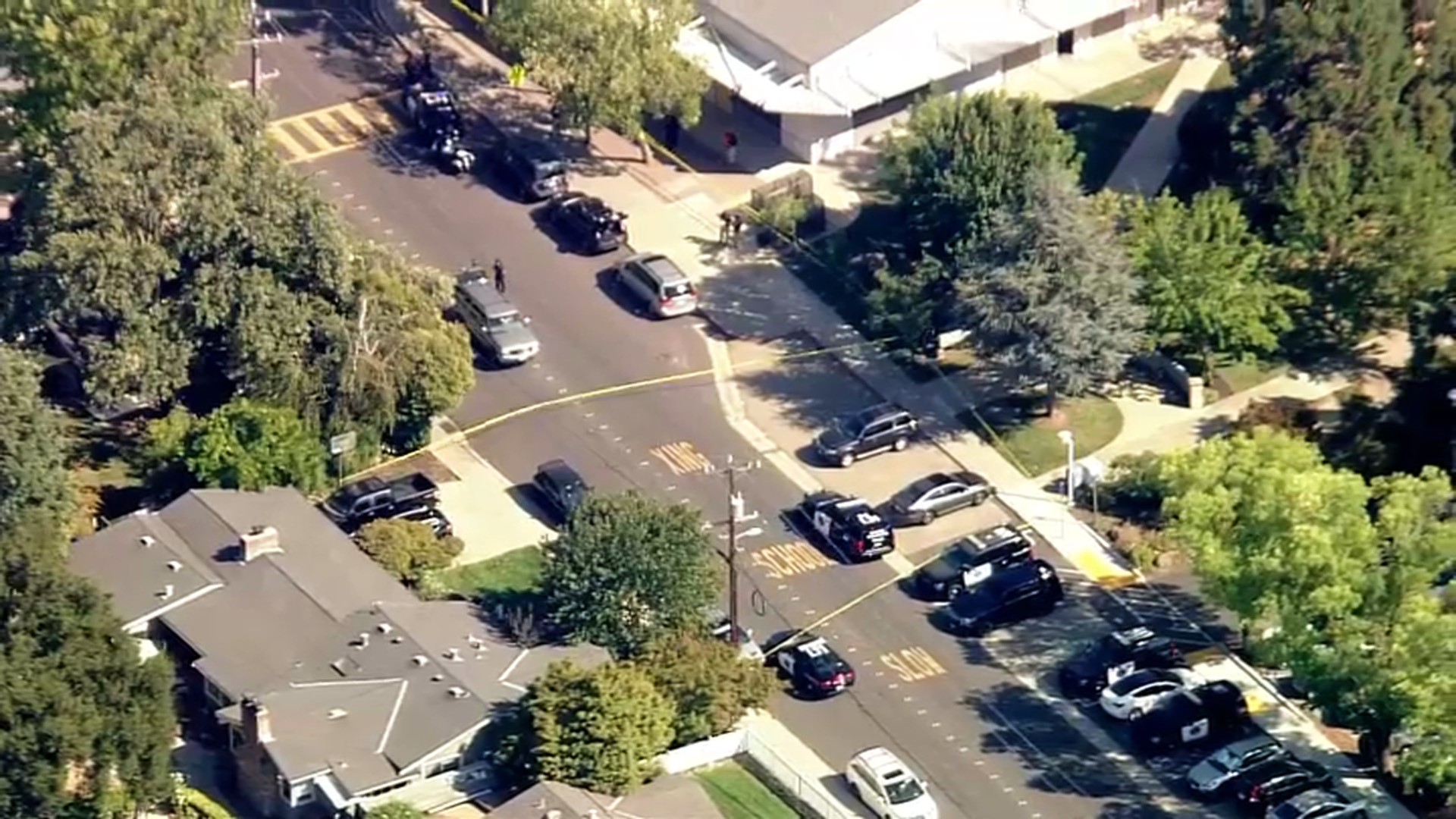 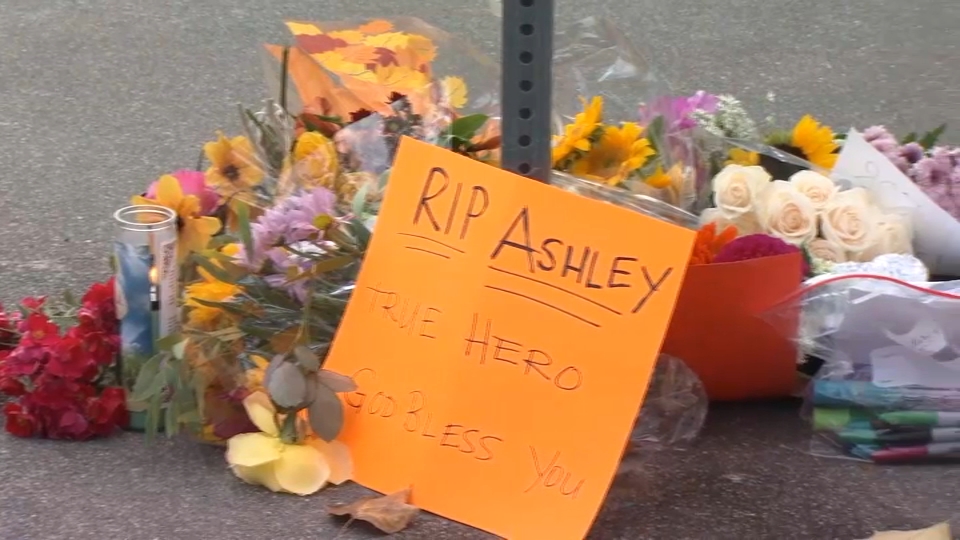 Dias was well known in the neighborhood, and his parents live nearby, neighbors added.

The driver involved in the crash stayed at the scene and is cooperating with the investigation.

Anyone with any information about the incident is asked to contact Sgt. C. Jacquez of the Lafayette Police Department at 925-299-3234 or email at cjacq@so.cccounty.us.