The discussion also includes upgrading security cameras after nearly 80 thieves hit a Nordstrom store in Walnut Creek on Nov. 20 as part of an organized retail theft and robbery.

The city of Walnut Creek is set to hold an emergency meeting Wednesday to discuss more police officers and even drones to stop the crimes. Ian Cull reports.

Four employees were hurt that night and about $125,000 worth of merchandise was stolen, and city leaders say they have had enough.

On Wednesday morning, Wilk said the City Council will discuss a few ideas for immediate action. 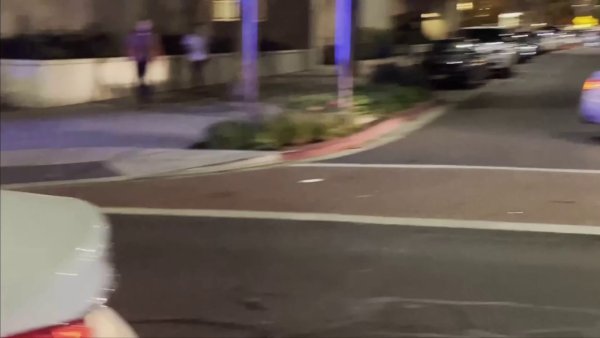 Those ideas include the following:

“So we could see that either potential criminal activity that could be coming, or while it’s actually engaged, and in that case we have the surveillance of who did those crimes,” Wilk said.

The cost for the upgrades is estimated at about $2 million and would be paid for with stimulus funds from the American Rescue Plan Act, passed by Congress in March, that the city still has on hand.

The extra police officers can be approved right away in the name of public safety.

The City Council also is considering sending letters to state leaders asking to give more teeth to laws that crack down on organized retail theft.

Wednesday's special meeting is set to begin at 8:30 a.m.