Skyrocketing gas prices have some people taking desperate measures to fill up their tanks.

One East Bay man came face-to-face with someone in a shopping center parking lot trying to steal his gas in an incident caught on video that has since gone viral on social media.

The San Ramon resident, who did not want to be identified, said he could not believe what he was recording.

"He obviously did see I was sitting in the driver seat of my car," said the resident. "I pulled my phone out just in case he started acting crazy or something." 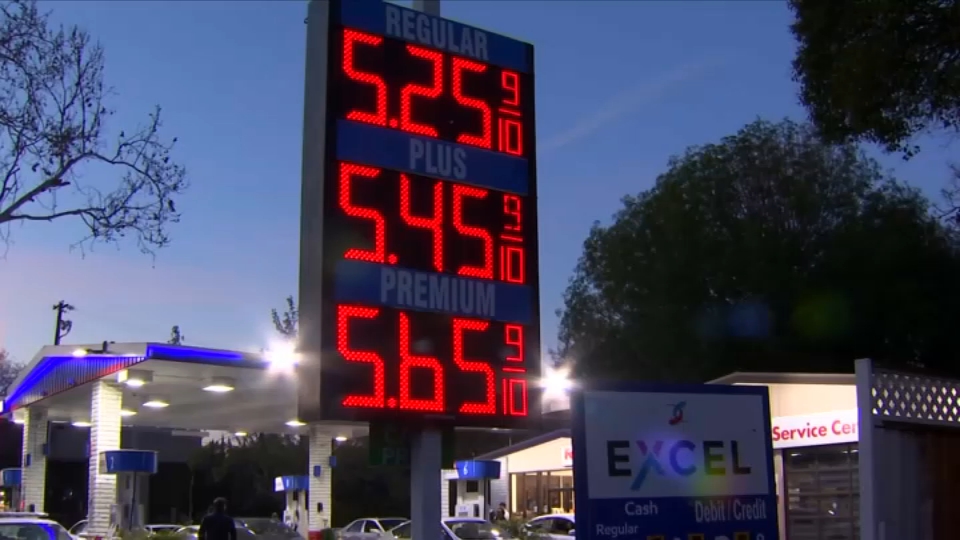 Making It in the Bay Mar 10

Where to Find the Cheapest Gas in the Bay Area 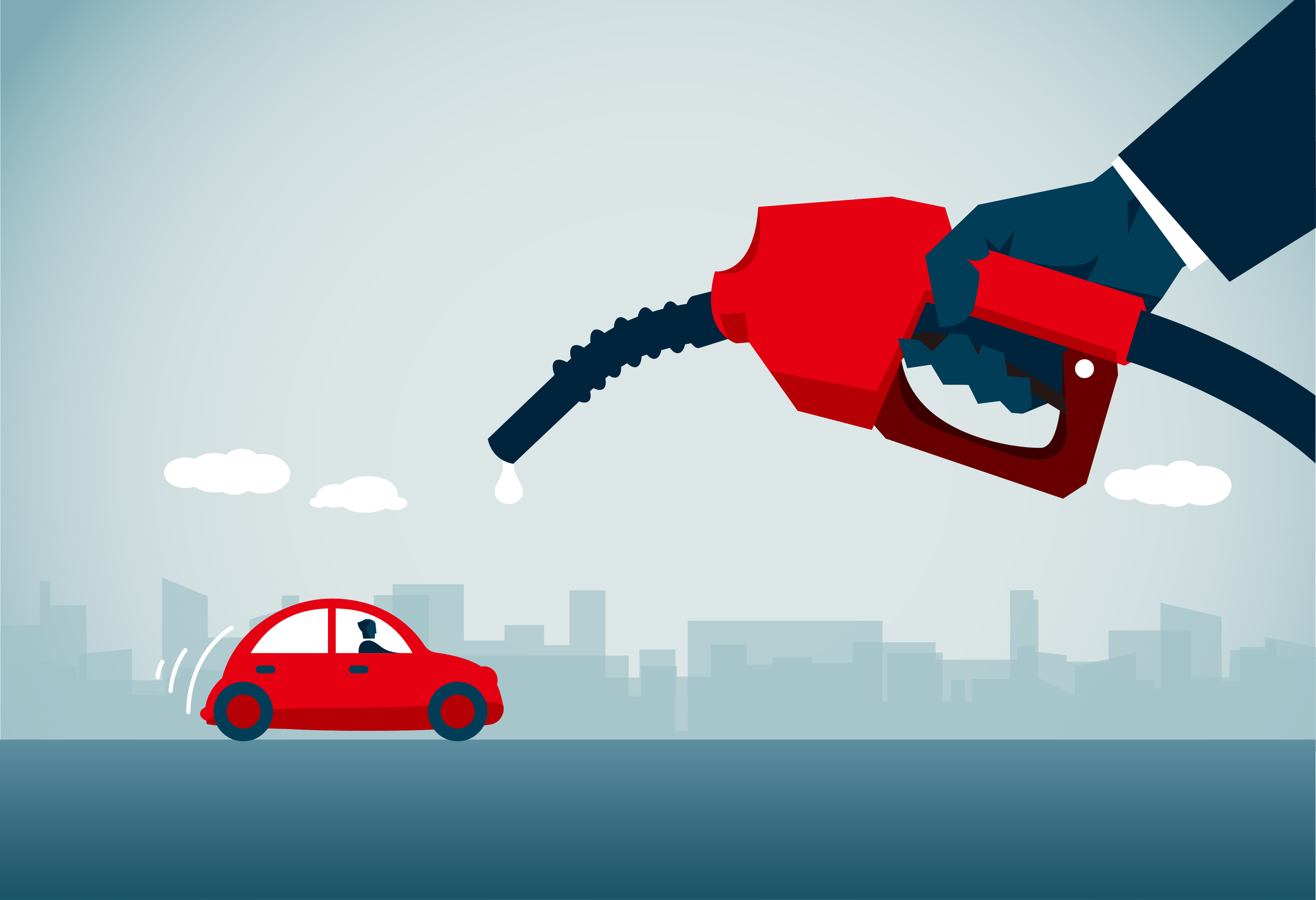 The man attempting to steal gas apologized to him.

California on Monday hit another record high for gas prices, recording a gallon of regular gasoline averaging $5.86. Prices are even high at some Bay Area gas station.

Law enforcement officials said reports of stolen gas are on the rise. Police said it is difficult to siphon gas out of newer cars, but thieves are now puncturing a hole in the tank and letting it flow into a container.

In this case, the witness said police were called, but he decided not to press charges against the man.

"I said let him know you can't do this," he said of what he told police. "This is how you get yourself in trouble."

San Ramon police confirm to NBC Bay Area officers were called to the scene of the incident and that the witness declined to press charges.

NBC Bay Area also attempted to reach out to the man seen in the video, but have not been able to make contact for comment.