How can we stop the rampant gun violence in Oakland?

It's the question that continues to haunt city leaders and the Oakland Police Department as more and more shootings leave community members traumatized. The city has also surpassed last year's homicide total with 119 homicides reported so far in 2021 -- compared to 102 homicides in 2020.

Meanwhile, there were at least three more shootings reported in Oakland:

"It's happening too often," Acts Full Gospel Church Bishop Bob Jackson said. "Little Jasper Wu just killed on the freeway with some guys shooting at each other and some cars and a stray bullet hit him and killed him."

It's the question that continues to haunt city leaders and the Oakland Police Department as more and more shootings leave community members traumatized. Melissa Colorado reports.

The violence is daily, with some like the thugs targeting retired Oakland Police Capt. Ersie Joyner as he was fueling up his car in West Oakland drawing national attention.

"The thugs and the criminals know, that we don't have enough police officers to police the city," Jackson said. "So it's almost they can do whatever they want. They won't get caught." 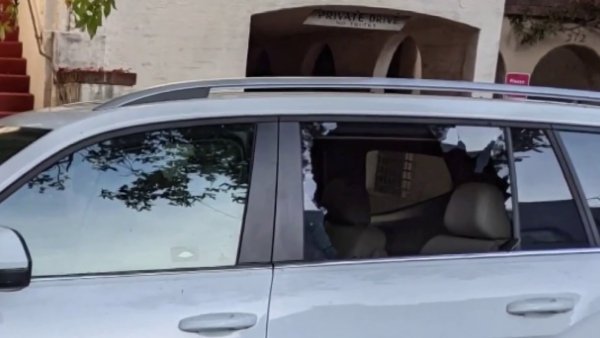 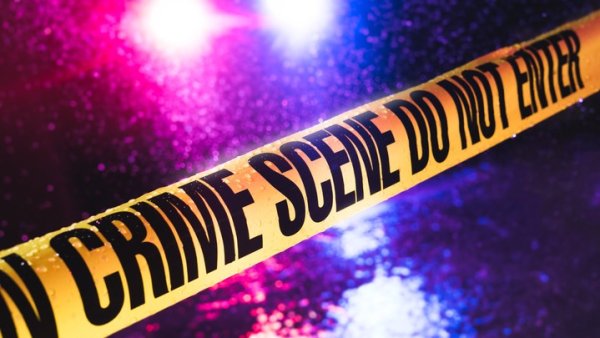 In the incident involving Joyner, a gun battle broke out with the retired officer killing one of his attackers. Those who fled shot back, hitting Joyner six times.

"I do see that in a lot of cases, a lot of people are carrying guns now and getting permits to carry guns," Jackson said.

Meanwhile, some community members are working with youth in Oakland to help break the cycle of violence.

Jackson points to communication as being a key.

"We need to talk with them," he said. "We need to try and reason with them. We need to deal with their anger and why they're having the anger, and where it's coming from."