The Bellevue, Wash.-based retailer has 371 stores, 8,600 employees, $476 million in assets and $427 million in debt. At its peak in 2002, the chain had 2002 stores, as well as expansive catalog operations and a website. CCMP Capital Advisors, a private-equity firm, has agreed to buy Eddie Bauer's assets for $202 million in conjunction with the filing.

There's a script that chief executives follow when they lead a company into bankruptcy, and it goes something like this:

Costs from the 2005 reorganization, combined with pressure from the current recession, left the company "with no choice but to use this process to reduce the debt load," said chief executive Neil Fiske in a prepared statement.
"Eddie Bauer is a good company with a great brand and a bad balance sheet," he added. 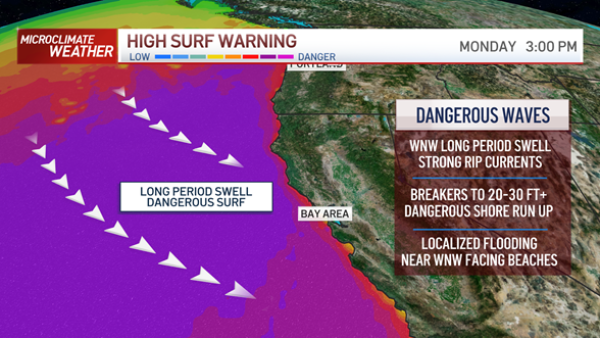 Thanks, Neil Fiske, for explaining that to us. True, a company goes bankrupt when it can't handle its debt. But why did it take on so much debt in the first place? The usual reason: The company's owners were overconfident in Eddie Bauer's prospects, and didn't anticipate a world where people soured on shopping at malls and ordering from catalogs. The company, spun off from Spiegel in 2005, hasn't made an annual profit in three years.

CCMP says it won't run the business with much debt, which seems like a good idea, given the uncertain turns the economy's expected to take. Like a closet overstuffed with flannel that once seemed like a smart purchase, the mall-retail scene needs a thinning out.