The Chevrolet Bolt is one of the more popular hybrid cars. A Bay Area dealership said that type of vehicle doesn’t last more than three days on the lot.

The electric car market is turning into the Bay Area’s newest real estate market with people offering thousands of dollars over the asking price right now as gas prices surge.

Low inventory also has a lot to do with it.

Tony Behari with San Mateo Auto Sales said that he is currently seeing 10 times the normal interest in electric and hybrid cars.

“We actually have two customers coming to look at this one tomorrow,” he said. 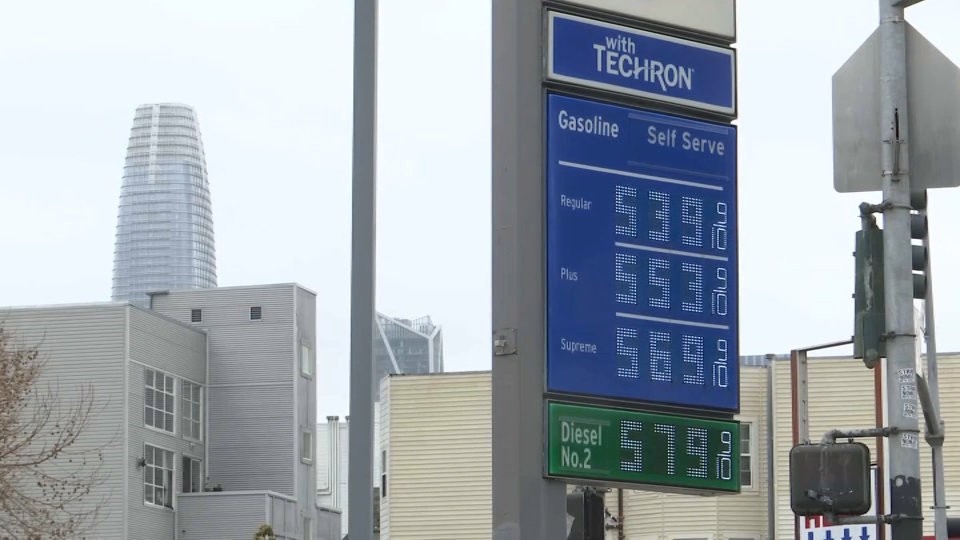 Making It in the Bay Mar 4 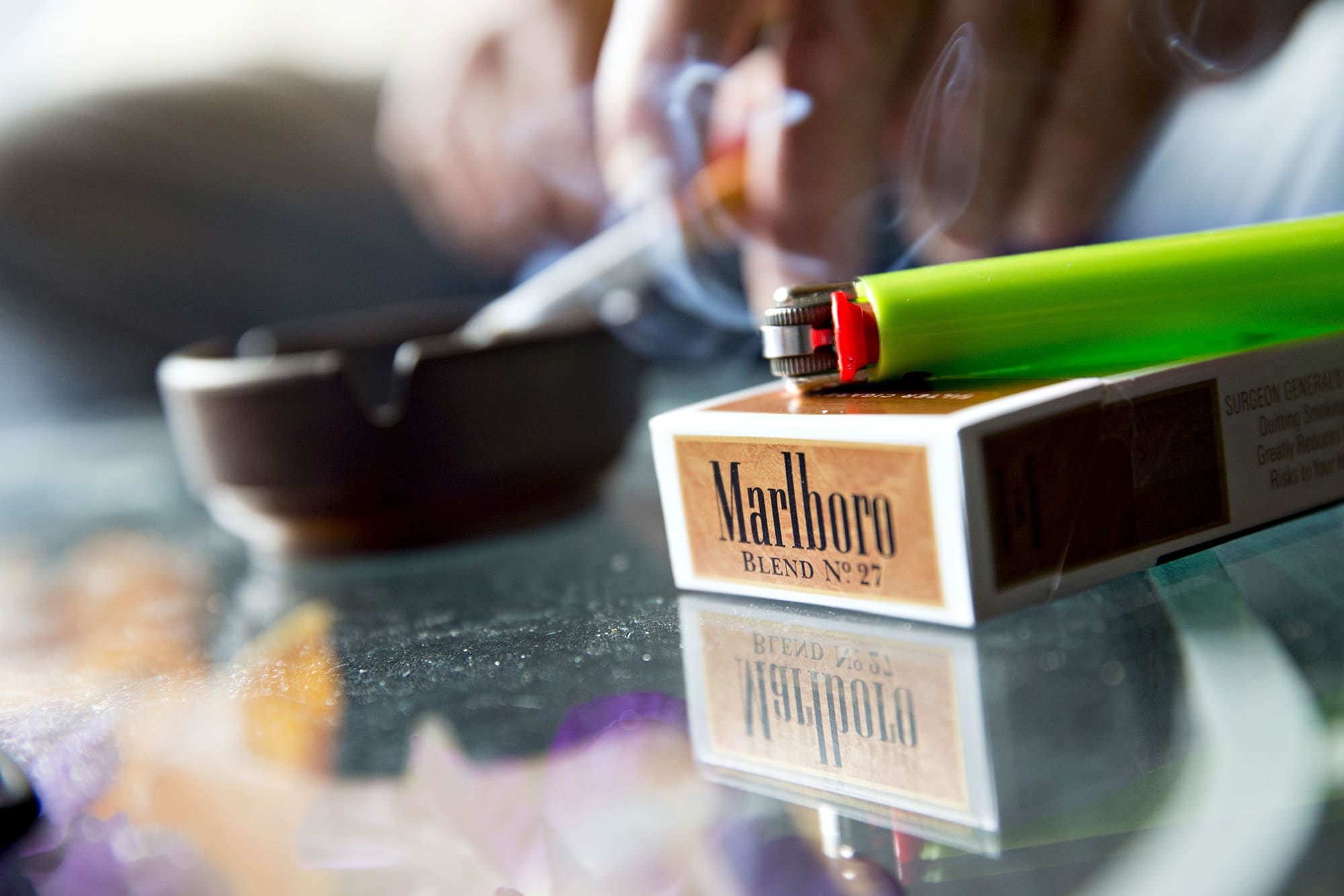 “I mean, we can’t stock inventory. That’s how bad it is,” Behari said.

For example, the Chevrolet Bolt is one of the more popular hybrid cars. The San Mateo Auto Sales said that type of vehicle doesn’t last more than three days on the lot.

With no stock at dealerships, a car like the Bolt can cost someone 35% more than just months ago.

According to Behari, the sticker shock is not stopping shoppers. He told NBC Bay Area Saturday that he received offers of $2,000 over the listed price.

“So, they tell me, ‘Well can I give you a deposit over the phone? What do I have I do?’ But for us, it's first come first serve,” he said.

The majority of the callers have the same fears.

“A lot of the people I’ve been speaking to are all thinking the gas prices are going to go to $7 or $8 a gallon and they don’t want to be in that situation,” Behari said.

That’s not too far from reality in Menlo Park, where drivers are paying more than $6 a gallon. Well, those brave enough to stop at a local Chevron.

Ivan Araiza told NBC Bay Area that gas prices are crazy high but he needs to get to work and he only stopped at the Menlo Park Chevron because he was on empty.

Like many others, Araiza said the economy is what’s keeping him from running to trade in his car for an electric one.

Looking to buy a used car? Get ready to pay up. NBC Bay Area’s Digital Correspondent Abbey Fernandez has all the details of the rising used car prices.