Elizabeth Holmes Returns to Stand for Third Day of Testimony

A packed house on Tuesday watched and listened as Theranos founder and former CEO Elizabeth Holmes testified in her own fraud trial.

Her defense team led her through a series of questions, including ones about how the company grew and about how it struggled.

She addressed issues brought up earlier in the trial by the prosecution, saying it was her idea to use unauthorized logos from big pharmacy companies on Theranos tests, saying she wished she had done it differently.

"You do want them to admit to the bad stuff," legal analyst Michele Hagen said.

Holmes also addressed the goals and stumbles of the doomed rollout of Theranos machines at Walgreens. 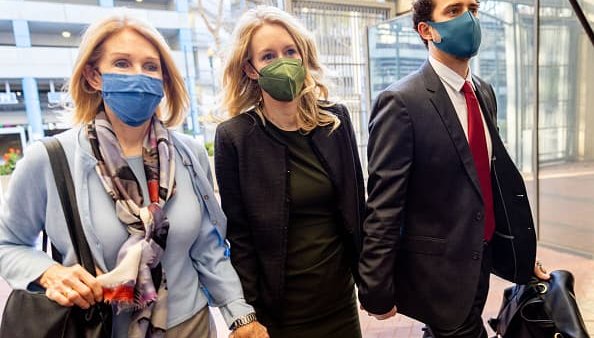 Elizabeth Holmes Makes Her Case to the Jury in Fraud Trial

"She's getting to explain to the jury what she did," Hagen said. "She's taking responsibility for certain things and other things that she's saying other people were responsible for."

So far, Holmes' defense is that she may have made some bad decisions but believed the technology worked, testifying that she did not knowingly deceive investors and patients about what Theranos was doing because she thought the company was doing mostly good things.

The trial resumes next week.