The jury found her not guilty of four other felony charges. On the three remaining charges, the jury was deadlocked.

Holmes could now face up to 20 years in prison.

The former entrepreneur, who had bowed her head several times before the jury was polled by the judge, remained seated and expressed no visible emotion as the verdicts were read. Her partner, Billy Evans, showed agitation in earlier moments but appeared calm during the verdict reading.

After the judge left the courtroom to meet with jurors individually, Holmes got up to hug Evans and her parents before leaving with her lawyers. No specific sentencing date was provided, though NBC Bay Area learned that it likely will happen within the next two months.

The jury started its deliberations on Dec. 20 and was in its seventh day in the jury room at a downtown San Jose courthouse, with holiday breaks mixed in.

Holmes' defense lawyers rested their case on Dec. 8 shortly after she walked off the witness stand.

Dating back to 2003, Elizabeth Holmes started Theranos company as a 19-year-old Stanford dropout. Following a series of events, issues surfaced in the company leading to the current trial in Silicon Valley. Here are the details.

That gave Holmes the final say among the more than 30 witnesses who testified in a high-profile trial that began three months ago in the heart of Silicon Valley. It’s the same locale where Holmes became a media sensation before Theranos collapsed in ruins amid evidence that its ballyhooed blood-testing technology was dangerously flawed.

Davila recessed the trial for a week to allow time for refining the instructions to the jury in a complicated case that began 3 1/2 years ago with Holmes’ indictment on multiple counts of fraud.

The abrupt end of the defense’s case came as somewhat of a surprise. Holmes’ lawyers had indicated that they might call on a psychologist to discuss the allegations of emotional and sexual abuse Holmes had raised earlier in her testimony against her former lover and business partner, Sunny Balwani, 56. Holmes was just one of the three witnesses to testify for the defense, but she spent more than 25 hours on the stand since she was sworn Nov. 19.

The Theranos fraud trial continues Monday as jury deliberates on the charges Elizabeth Holmes faces. She's been found guilty on some of the charges but more decisions have yet to be made. Scott Budman reports from San Jose and NBC Bay Area legal analyst Paula Canny explains. 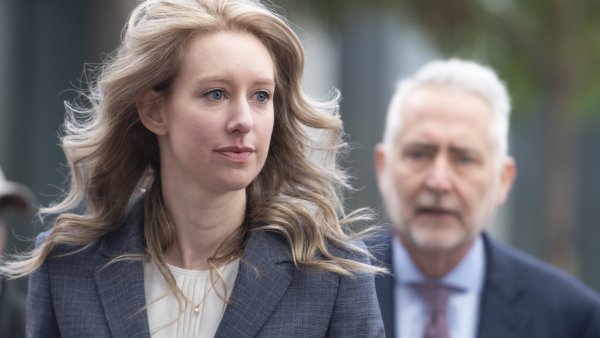 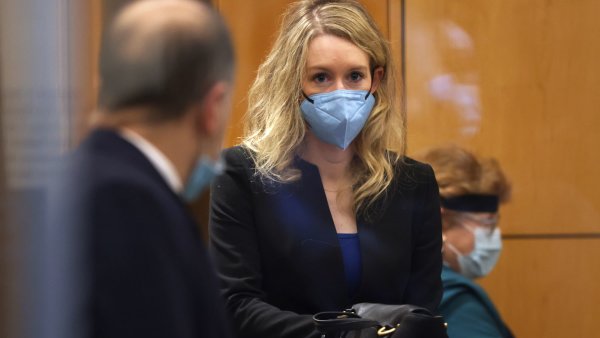