The Elizabeth Holmes trial continued Wednesday and featured two themes: a deal that fell through and an attempt to bolster the Theranos founder's credibility.

The focus for most of the day in the trial held in San Jose was still on the former Theranos lab director and his dealings with the company's machine and its founder. But it also examined testimony about a biotech deal gone bad.

NBC Bay Area's Scott Budman provides the latest on the trial in his video report above. 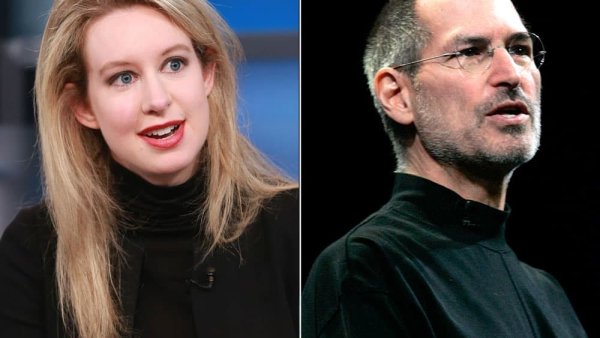 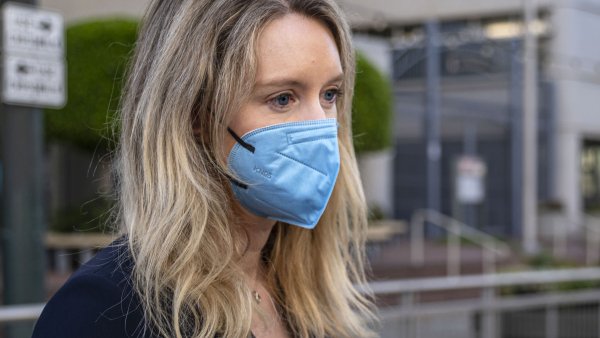