People at UC Berkeley were told to shelter in place for several hours Thursday as authorities searched for a person who allegedly issued "serious and credible threats of violence" toward others at the university, officials said.

The individual was later located, and police said the incident had been "resolved."

At about 7:30 a.m., the University of California Police Department learned that the person, who is affiliated with the university, had made threats of violence toward specific individuals who work or study at the university, officials said.

UCPD issued a shelter-in-place order, instructing people on campus to go inside and stay away from windows and doors. Anyone not on the campus was asked to stay away from the area. 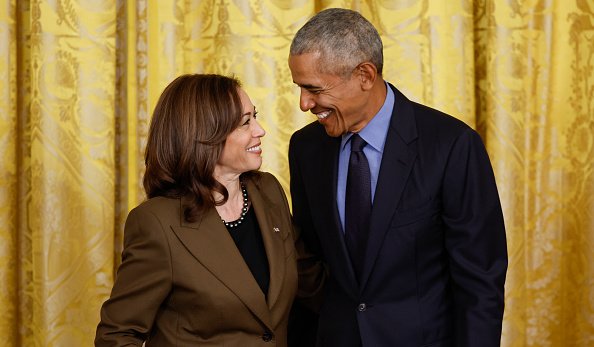 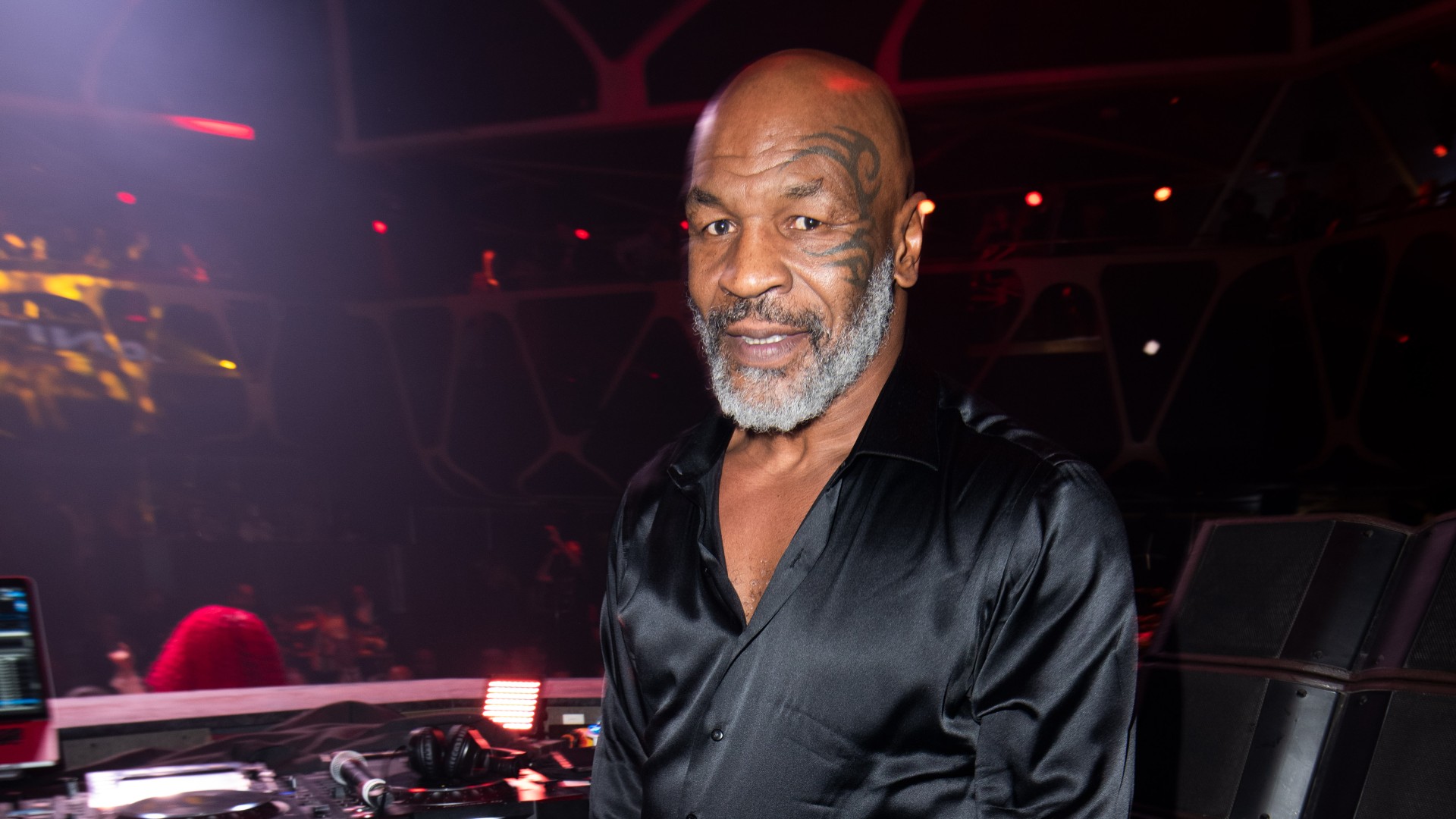 At about 2 p.m., UCPD officers located the person in question at an off-campus location, officials said.

UC Berkeley canceled in-person classes for the rest of the day and said all campus services, including libraries, dining, and parking garages, are closed until further notice.

Berkeley Unified School District Superintendent Brent Stephens in an e-mail said the following campuses were placed on a soft lockdown out of an abundance of caution:

People on the UC Berkeley campus have been told by police to shelter in place while they investigate a "credible campus-wide threat." Bob Redell reports.