A former East Bay college professor pleaded not guilty Friday to using a U-shaped bike lock to strike people at a Trump rally in Berkeley last month — even though police have video evidence to the contrary.

The "severity of these felonious assaults" prompted the Berkeley Police Department's homicide unit to oversee the investigation. The videos, which were circulated widely on social media, helped police track down Clanton, they said. 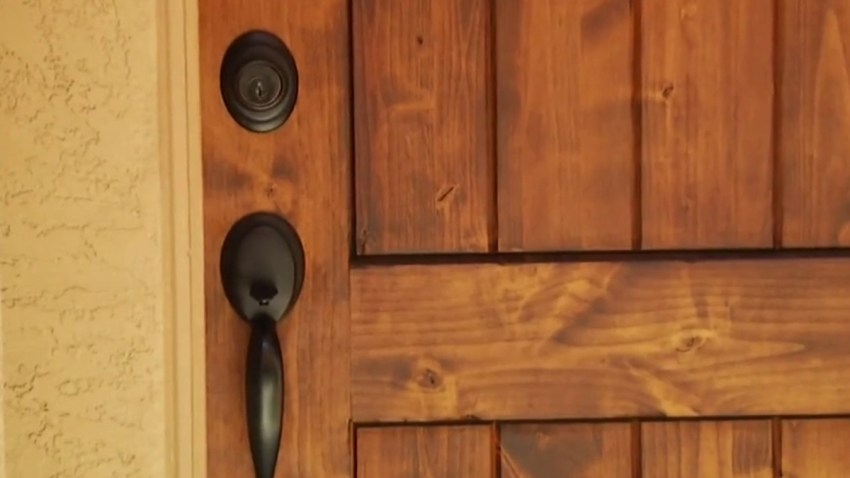 Officers on Wednesday served search and arrest warrants at San Leandro and Oakland addresses linked to Clanton. He was located at the latter and arrested without incident.

Clanton, an anti-fascist activist who studied at San Francisco State University, pleaded not guilty to charges of assault with a deadly weapon at his arraignment Friday. Emotions ran high in the Oakland courtroom, with who support and oppose him shouting at each other.

"I think there are lots of issues in this case, including identity and what occurred at the demonstration in Berkeley," Clanton's attorney Dan Diegel said.