Brace yourselves, Bay Area residents. It's going to be a sizzling Labor Day.

An excessive heat warning continued Monday for most areas away from the bay, such as the Santa Clara Valley, North Bay valleys and inland East Bay. A heat advisory has been issued for spots near the bay and along the coast. Both alerts will remain in effect until 9 p.m. Monday.

Temperatures for interior locations are expected to hover from 95 to 110 degrees, with a max of 115, the weather service said. Areas closer to the bay are slated to experience 85- to 95-degree heat. The coast will be the coolest spot, with temperatures ranging from 70 to 85 degrees.

The high heat in the forecast prompted the California Independent System Operator (ISO) to issue a statewide Flex Alert starting Saturday and lasting through Monday from 3 to 9 p.m. each day. Californians are asked to conserve energy during these times.

People looking for relief after the sun goes down may struggle to find it. Overnight low temperatures are expected to still be warm, the weather service said.

The weather service is reminding people to stay hydrated, take breaks if they're working outside, limit the amount of time they spend outdoors during the hottest parts of the day, and keep an eye on seniors and pets.

For the complete forecast in your neighborhood, click here. 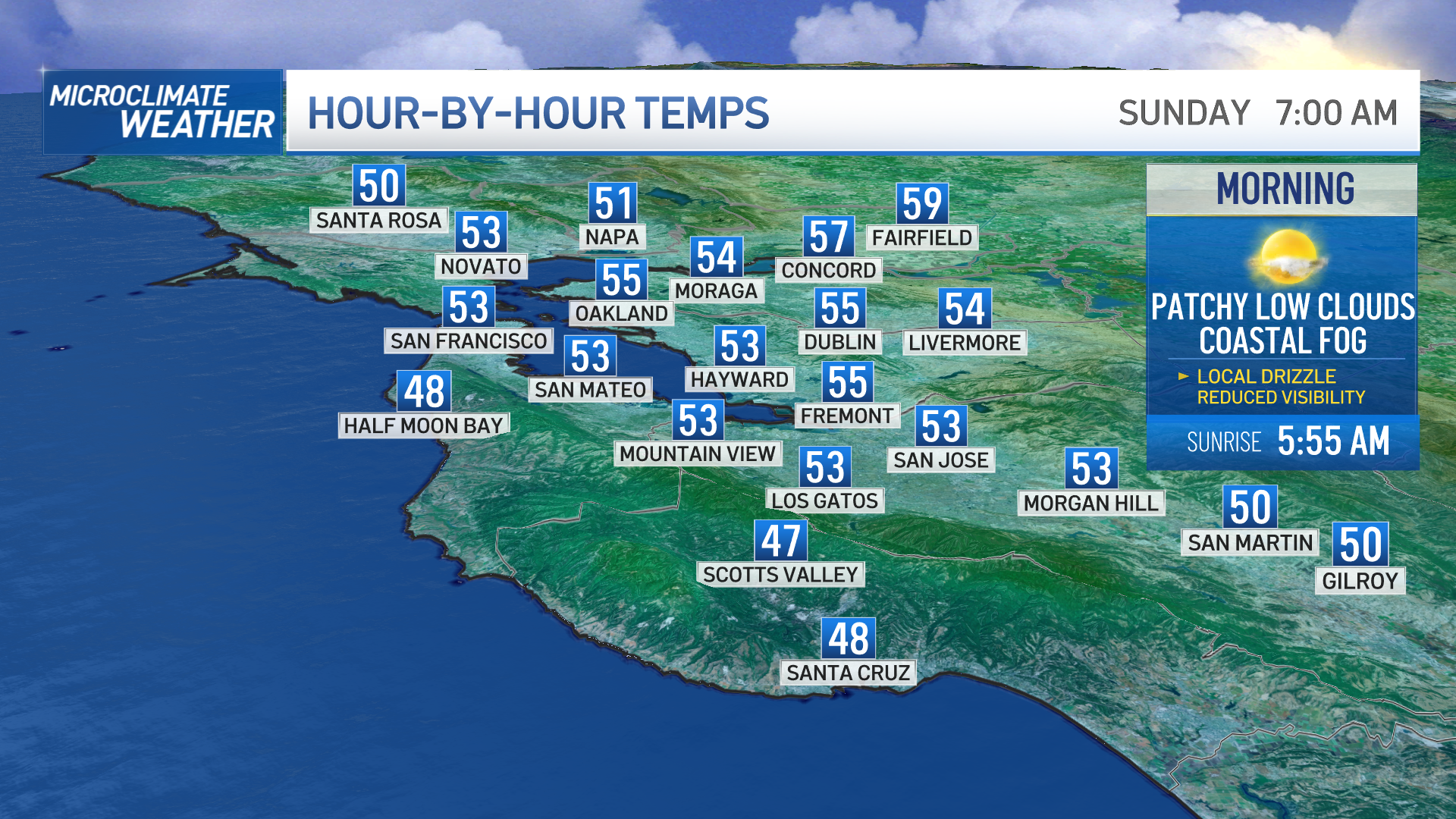 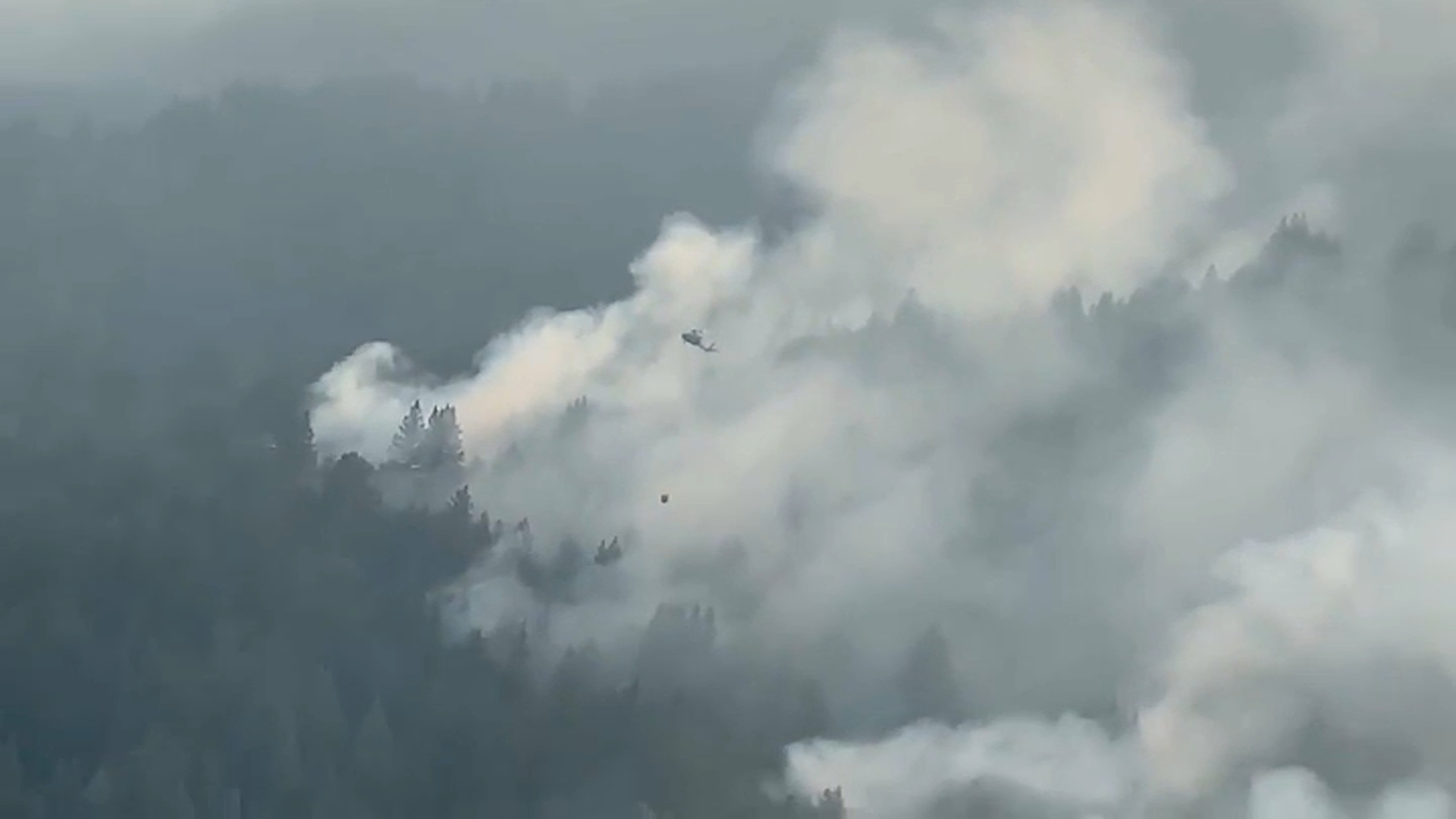