The office said Packer died of an overdose of the drug.

Packer was found unresponsive when Milpitas Police conducted a welfare check at his home on March 13. 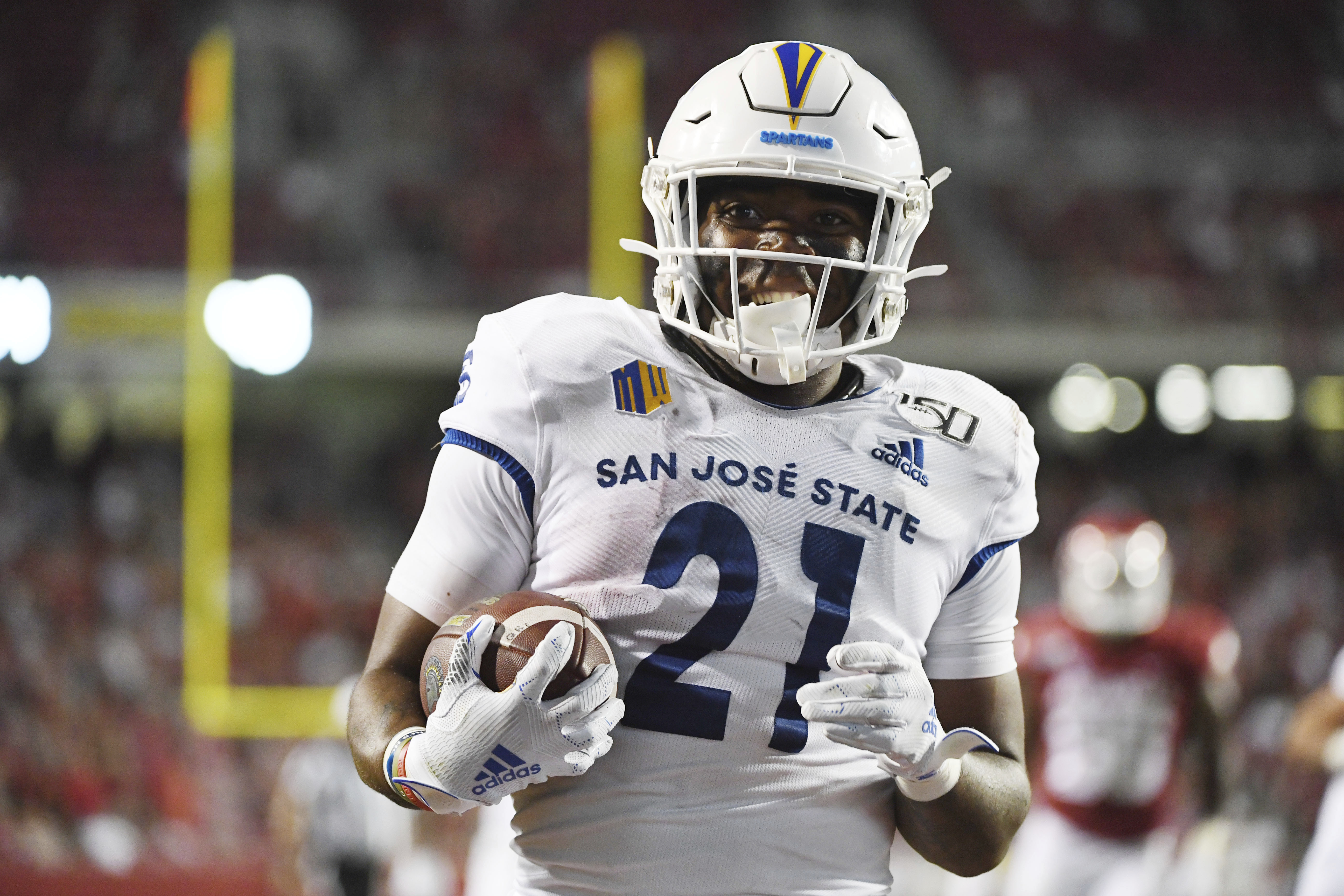 Packer was also a star running back at San Jose State University, who scored the winning touchdown in an underdog win against the Arkansas Razorbacks in 2019.

The day after his death, SJSU head football coach, Brent Brennan told NBC Bay Area, “"He had this big smile and was one of the most well-liked guys on our team. Just a really, really special young man and was in just such a great place in his life."

Also at the time of his death, Milpitas Police told NBC Bay Area that investigators were waiting for a coroner’s report.

Once they got the report, Milpitas Police said they would “take appropriate action.” That report is now being prepared by the medical examiner since the cause of death is now official.

"Today, the Santa Clara County Medical Examiner’s Office confirmed the cause of death for Officer De’Jon Packer. The full details regarding Officer Packer’s death are still not known and are being investigated by the Milpitas Police Department and they have our full cooperation. This behavior is not something we condone, and we will continue to assist Milpitas PD with their investigation.

We need to be mindful of the fact that we are not immune to issues that plague society, in this case substance abuse. As humans we are not perfect, and mistakes will be made. Officer wellness is paramount and a priority at our agency. Studies have shown that on average a Police Officer deals with or is exposed to a traumatic experience 3 times for every 6 months of service (Science Daily, August 11, 2020). An exponentially higher rate than the average citizen.

Our department has a variety of programs and staff to help our workforce with overall wellness. Among them are Peer Support, Chaplains, and an Employee Assistance Program. Our Crisis Management Unit is available 24 hours a day 7 days a week for Officers dealing with anything from grief to personal issues. We have already scheduled substance abuse prevention skills training for our personnel, not just for themselves, but also for recognizing the signs for those around us, and how to get help. We will not waver from keeping our Officers well, not just physically but emotionally.

Any allegation of illegal drug use by a San Jose Police Officer is concerning. There are no free passes for police Officers, and we will not make excuses. When an Officer violates the public trust, on or off duty, I will hold them accountable. I have stated that since the day I took the oath of leading this great agency as Chief of Police.

The public demands and I expect ethical behavior, accountability, and professionalism from all who wear the uniform. I will continue to ensure we keep the trust of the City, and the community members we serve."