Moments after the bombs went off during terrorist attacks in Brussels, people took to Facebook and Twitter looking for loved ones and to express support.

Social media, experts say, is proving indispensable during tragedies like these.

"It has become an advanced form of newspaper distribution," said Bryce Westlake, a professor at San Jose State University specializing in social networks and cyber crimes. 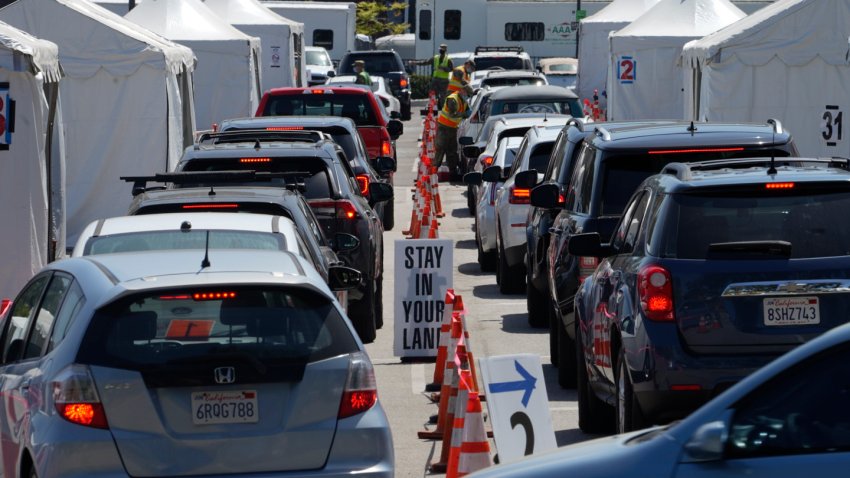 race for a vaccine 54 mins ago

As emergency crews responded to the attacks in Brussels, Belgium leaders took to Twitter asking people to message their loved ones via WhatsApp, instead of clogging phone lines.

The show of solidarity also started popping on social media just minutes after the world learned of the bombings.

"We're able to find out what's happening in the world a lot quicker, but it also can make people a lot more fearful," Westlake said.

Along with photos of monuments and people wrapped in black, yellow and red, there is blame and hate speech. Plus, the opportunity for terrorists to use social media to recruit.

"We certainly see escalations in this after big world events like this because it's on everyone's mind at that moment," Westlake said.

The FBI said social media can also be lucrative platforms for scam artists in the wake of tragedy and warn people to be careful when giving to humanitarian causes online.