Facebook will be launching its new iPad app which will be optimized for the tablet computer.

The app has been in production for the last year and Facebook has revamped its Facebook Chat and Groups features for the new application, according to the New York Times. The new app is in the final stages of testing.

The post, which appeared on the Times' Bits blog, is penned by Nick Bilton who we find to be a bit too much of an Apple booster to have any semblance of objectivity. Take this line, "And the app will go beyond the features available on the Facebook Web site by allowing users to shoot and upload photos and videos directly from the iPad’s built-in cameras." 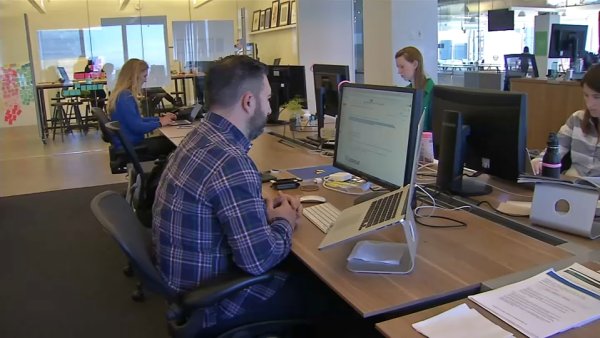 coming back from covid 1 hour ago

Yes, Nick, and people have been able to upload photos and video by mobile devices for the last few years -- that iPad's built-in camera can do this isn't revolutionary or new.

It will be interesting to see if the tablet interface will be better and if we can expect to see an Android version soon.