First you had a chance to watch "The Dark Knight" on Facebook, and now you can tune in to live Major League Baseball on Facebook.

From now until opening day, the MLB will be streaming live pre-season games to the social media site, reports All Things Digital

The idea isn't to sell games to Facebook, but to get folks to click through, sign up (for free), get hooked, and then buy the season passes, at up to $120 a pop. It's a long standing business model, often used by drug pushers. 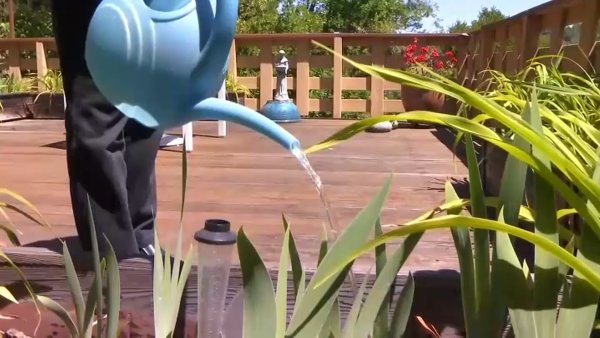 But just like the one-off movie from Warner, this too is just an experiment, says Bob Bowman, CEO of MLB.com.

“What we’re trying to do is figure out who these fans are, whether they like it, and whether they share it,” he says.

The difference between this and the "Dark Knight" experiment, is there is no e-commerce value for Facebook...for now.