A family is taking action against the city of San Francisco after they say a police officer racially profiled their young son.

The Coleman family says their 13-year-old boy was racially profiled while waiting to get picked up outside Sterne School and the impact and trauma remain.

Surveillance video of the incident shows a police officer putting his hands on 13-year-old Michael as he was getting picked up from school.

When his tutor tried to intervene, she was told he fit the description of a car burglar and needed to be taken in for questioning.

He was eventually released when officers realized he was not involved in the burglary.

"He had nightmares," Michael's father, Michael Coleman Sr said. "He comes laying into bed between me an my wife. He doesn't want to wear the shoes he had on that day because he's afraid he might be harassed again." 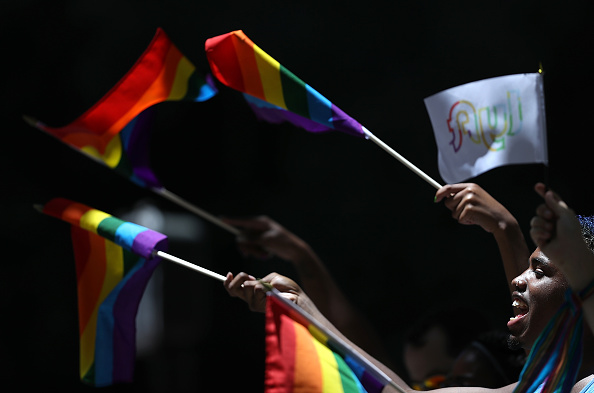 "The officer runs up the street, he could hardly tell anything about him other than the fact that it was a young, Black person," Burris told NBC Bay Area.

He says there needs to be accountability for what happened.

"We filed this claim against the officers and at the conclusion, when it gets rejected by the city, we will file a federal civil rights lawsuit."