It’s another sign of getting back to normal in the South Bay.

Soccer fans have been waiting a long time for this day and while the San Jose Earthquakes didn’t win, for most fans just being at PayPal Park was a victory.

Saturday’s San Jose Earthquakes' game against the Los Angeles Galaxy was Santa Clara County's largest event since county leaders became the first in the nation to push for a shelter-in-place order.

More than a year later, it’s such a milestone that Giovanni Perez and his family that they made the four hour trip from Bakersfield just to attend the game.

“The crowd is everything! I love going to games like this,” he said. 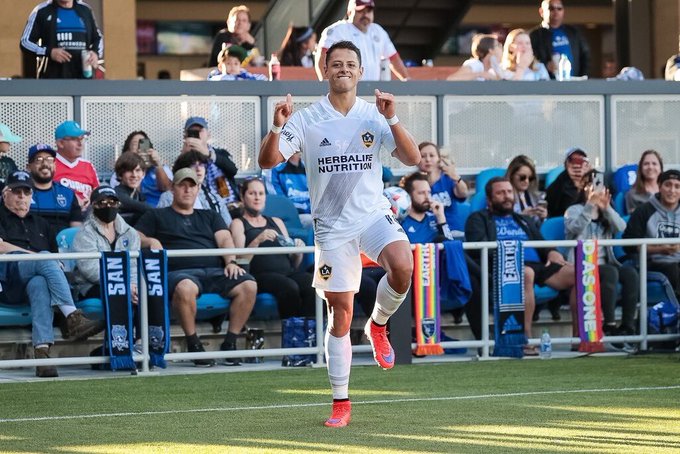 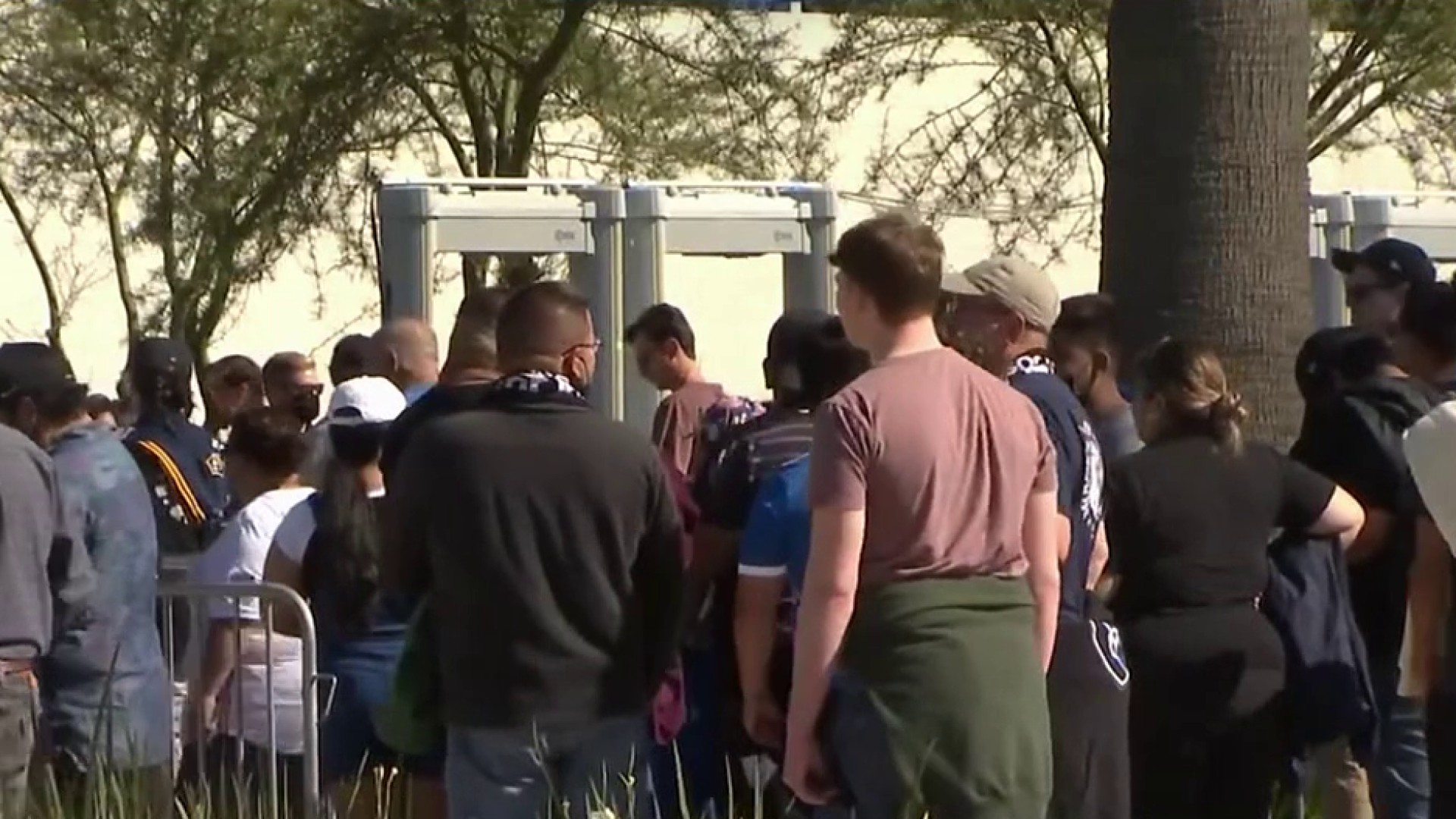 San Jose resident John Henry Armstrong celebrated his birthday at the game and had no concerns about safety.

During halftime, a tribute to the people who helped us move on as first responder who worked tirelessly during the pandemic were honored.

Valerie Moreno was one of the people honored. She said watching people at a big event without masks is a reward in itself.

“It’s exciting,” she said. “I have been working toward this type of event for a long time working at a vaccination clinic At Santa Clara Valley Medical.”

Before the Quakes played the Los Angeles Galaxy in the California Clasico, skydivers entered the stadium with a giant American flag.

From cheers to flags to beating drums, it was a chance to experience soccer and embrace the goal of getting back to normal.

“I think it’s exciting and the players certainly love having the fans in person cheering, it’s awesome," she said.