The war in Ukraine weighed heavily on the heart of a University of San Francisco men’s basketball player, who bravely played in round one of the NCAA men’s basketball tournament Thursday despite attacks on his hometown.

USF fans were excited to see their team in the NCAA tournament for the first time in nearly a quarter of a century.

But University of San Francisco lost to Murray State in overtime with a score 92-87.

At USF's War Memorial Gym watch party, people were buzzing all night about the team’s 7-foot-2-inch center, Volodymyr Markovetskyy, a sophomore from Ukraine. 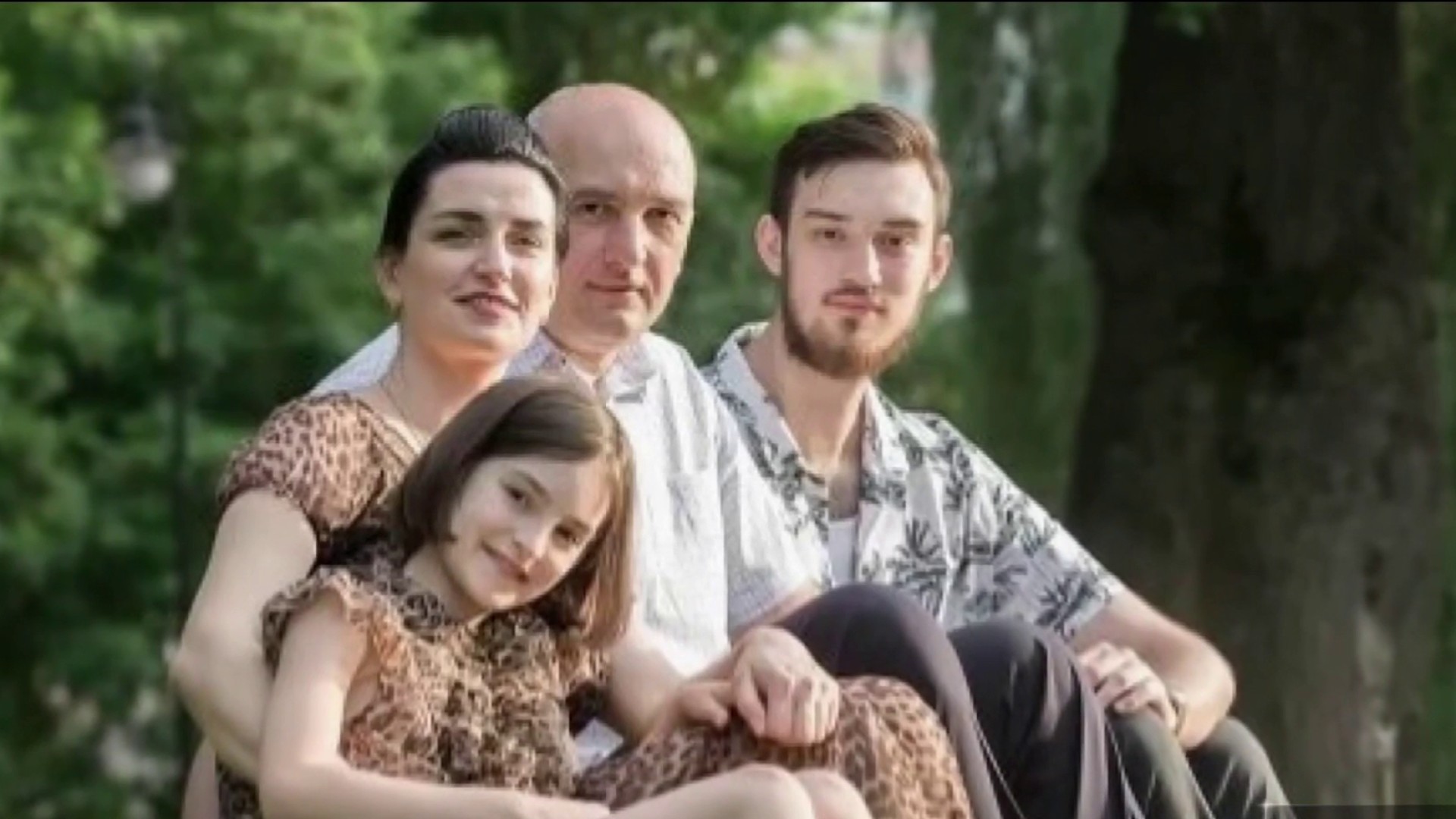 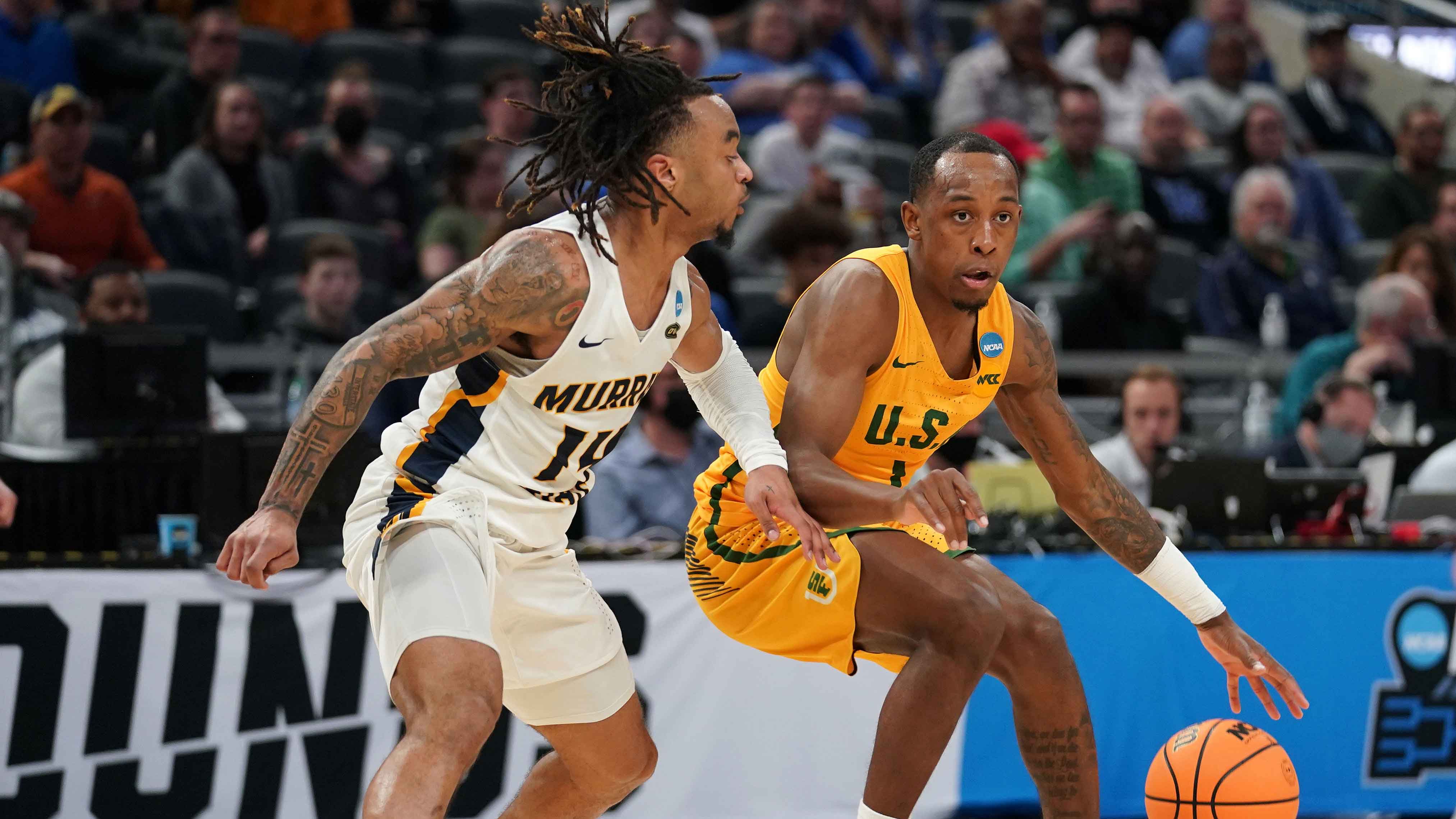 No. 7 Murray State Beats No. 10 San Francisco After Back and Forth Overtime

“Even with everything that’s going on, he’s showing up for USF today and he’s a huge player for us,” said USF fan Ishan Ghosh.

On Mar. 4, the night before the Dons beat BYU, solidifying their NCAA bid, two Don teammates from Belarus, a Russian ally joined the 21-year-old Ukrainian on social media, showing solidarity in a call for peace.

“For them to be out there and be outspoken and do that for their teammate is just unbelievable. And we’re also so proud and thankful for them,” said Alec Henden, USF’s Athletic Communications Assistant Direrction.

Markovetskyy’s mother and sister evacuated to Lithuania but his father stayed behind to fight for freedom and democracy in western Ukraine.

“My family is not in the best position right now. My father is still in my hometown,” Markovetskyy told NBC Bay Area Wednesday.

A University of San Francisco basketball player from Ukraine has been trying to play through grief for his country. Ian Cull reports.

The USF fans realized what was at stake and they know the pressures the young Ukrainian and his teammates faced as they showed a united front.

“With the unknowns with his family and so forth. Just really representing and being out there. I think it’s remarkable really,” said USF fan Gloria Lee.

As Markovetskyy told NBC Bay Area on Wednesday, Russia’s aggression has only motivated him more to play basketball.

“Because it was my father’s dream and my family’s dream,” Markovetskyy said.