The California Highway Patrol has confirmed one fatality and multiple injuries in the crash that apparently begin when a big-rig truck lost its brakes while traveling northbound.

As of about 5:30 p.m., traffic remained backed up, but CHP officials said the highway had been reopened in both directions.

According to CHP spokesman Officer Ross Lee, while the cause of the crash is still under investigation, it appears that the big-rig lost its brakes and jackknifed while traveling north on Highway 17 south of Bear Creek Road.

The crash was so intense, parts of the road will have to be repaved.

Eleven vehicles were involved in the crash, including the big-rig, and multiple injuries were reported. Five ambulances and a life-flight helicopter were sent to the scene of the crash, according to Lee. 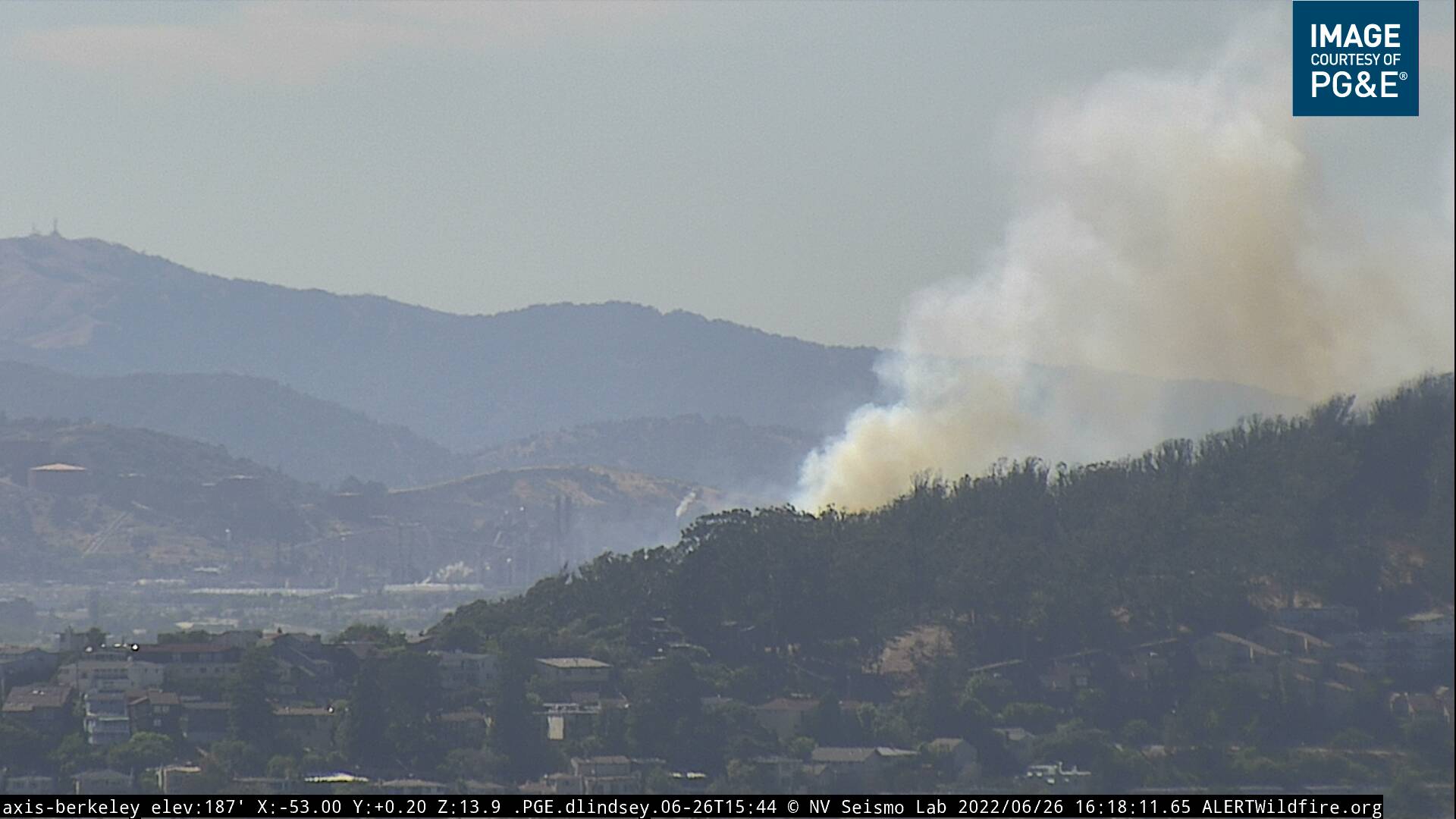 CHP officials said a 25-year-old man from Santa Cruz died after being ejected from a vehicle. That person was identified Friday as Daniel McGuire.

Seven people were transported to the hospital, one in critical condition, Lee said

Authorities said Caltrans investigators would be taking part in the crash investigation.

Initially, northbound traffic was being turned around at Summit Road, and state Highway 9 was being used as alternative to Highway 17, CHP said.

Michelle Roberts and Bay City News contributed to this report.