A Bay Area boy and his dad came face-to-face with a large group of raccoons and then a coyote during a recent stroll through Golden Gate Park in San Francisco.

Marc Estoque and his son Ever spotted raccoon after raccoon — 14 by their count — along a path in the North Lake area of the park as they walked with their dog Zeus.

"We were both a little shocked," Marc said.

Seconds later, Ever noticed a coyote in some nearby bushes.

"We got like 20 feet away and Ever said, 'Dad, look a coyote,'" Marc said. "Not your typical walk in Golden Gate Park." 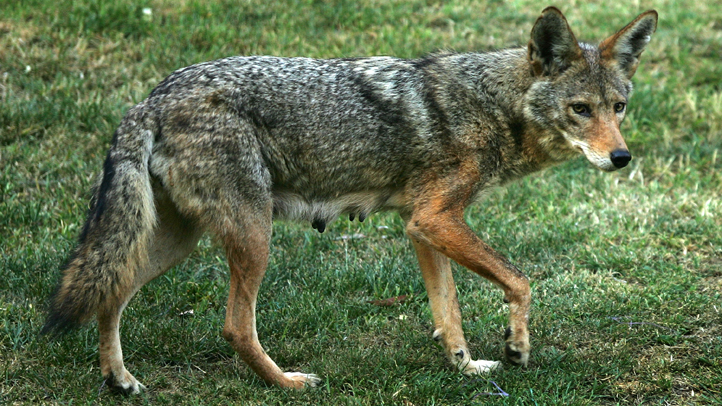 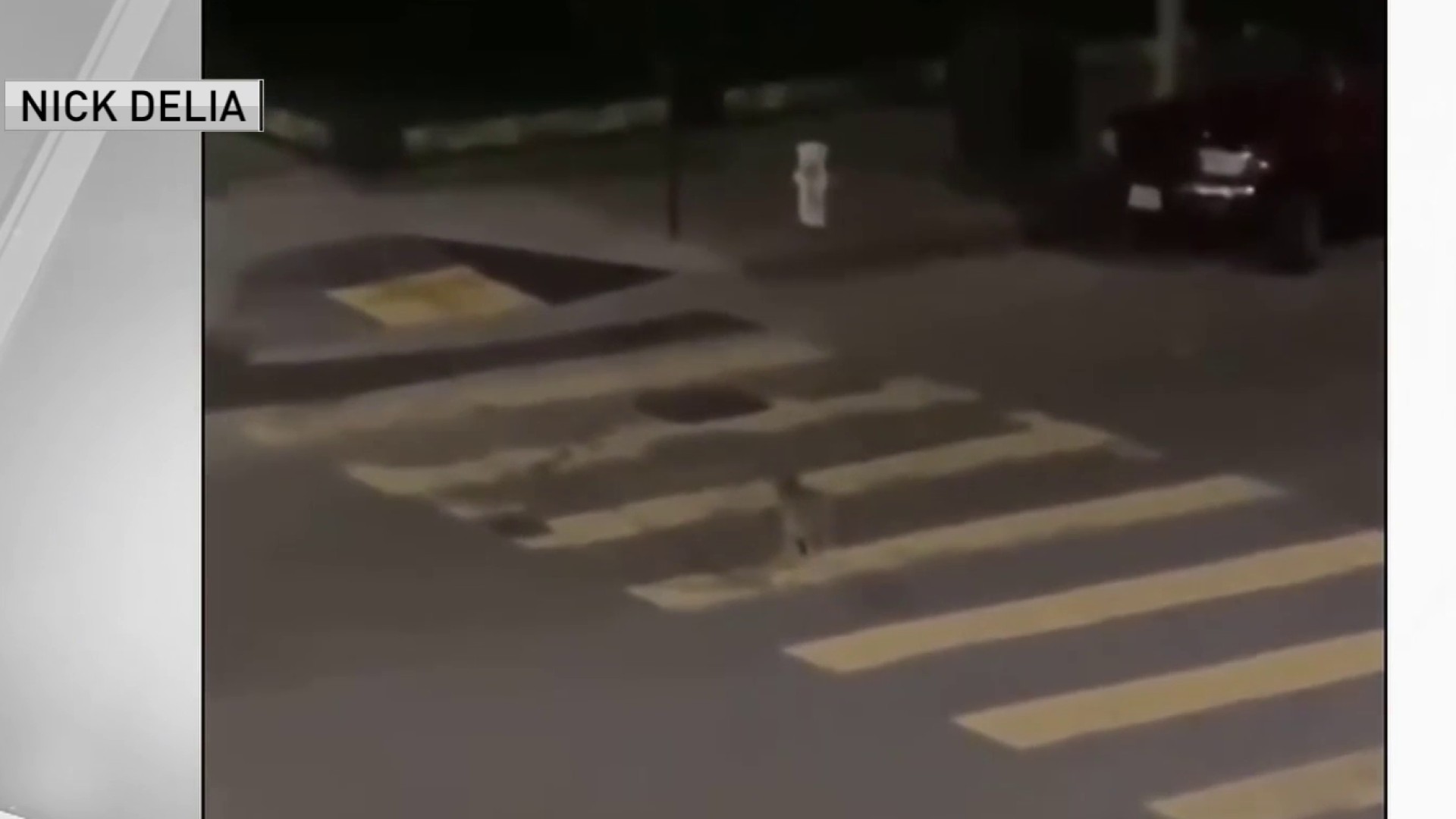 Months ago, the National Park Service posted signs warning of coyote sightings in the park, but it wasn't the coyote that had Marc and Ever concerned.

"It seemed like the coyote was avoiding the raccoon family," Marc said. "Like the raccoons were running the roost."

Some people appear to be ignoring the many signs that ask people not to feed the raccoons.

Matthew Schweitzer, a San Francisco City College professor who specializes in urban wildlife issues, said the raccoons in the park are likely becoming too accustomed to humans. It's not unusual for the animals to gather in families or packs and start begging for food, potentially getting aggressive at times.

Marc and Ever said they'll follow the signs and keep their distance.

"I think we’re going to be a little cautious going down there again," Marc said.