A father involved in a custody dispute with his wife killed his 6-year-old daughter and 18-month-old son and then hanged himself in a central Santa Rosa residence, police said Monday.

Santa Rosa police were called to the home in the 700 block of Slater Street around 9:50 a.m. Monday by Sonoma County sheriff's deputies who had been investigating a child custody violation that originated in the sheriff's office's jurisdiction, Santa Rosa police Lt. John Cregan said.

Sheriff's deputies made multiple attempts to contact the 40-year-old Santa Rosa father and check on the children's welfare before they entered the home and found the bodies, Cregan said.

People who live at the Slater Patio apartments say the two kids used to play outside with their dad. The 6-year-old on her bicycle was well known and well liked. 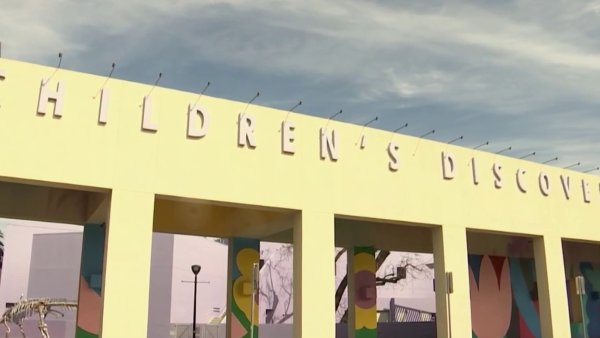 "She was happy, rode her bike," neighbor Julia Poncia said. "He was good to those kids from what I could see."

Police say the man's estranged wife dropped off the kids for a court-ordered Father's Day visit Sunday. The wife called the sheriff's office that night when she couldn't find the father and kids at the scheduled 7 p.m. pick up time.

Deputies found their bodies inside the father's apartment Monday morning. The father was hanging in a bedroom and the two children were nearby. The cause of the children's deaths is pending autopsies.

Poncia is angry a mother will never see her children again.

"Now she has to feel guilty for the rest of her life because she listened to what a court order said; very upset about that," Poncia said.

The names of the father and two children had not yet been released.