Sherri Papini disappeared on Nov. 2, 2016, while jogging near her home and was found on Thanksgiving Day with a broken nose, a chain restraint and a brand burned into her shoulder

The Federal Bureau of Investigation is offering a reward of up to $10,000 for any information leading to the identification of the two suspects involved in the kidnapping of Sherri Papini in Northern California last year.

They were reported to be driving a dark-colored SUV.

On Nov. 2, 2016, Papini dropped her children off at daycare in the morning and disappeared later while jogging about a mile from her home in Shasta County, about 215 miles north of San Francisco. 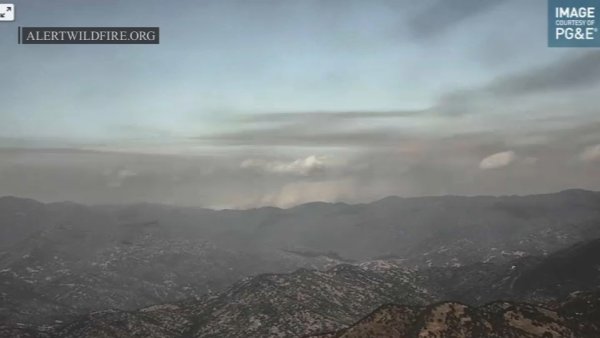 Her husband found her phone and earphones near their home after she failed to pick up the children at daycare, and he later called police. He was initially a suspect, but the Shasta County sheriff said Wednesday that the husband passed a lie detector test and offered to take another.

Papini was found Thanksgiving Day when she flagged down a car along Interstate 5 in Yolo County, about 100 miles from her home. Her nose was broken and she was wearing a chain restraint around her waist. Her blonde hair had been cut to shoulder length and she had a “brand” burned into her right shoulder.

Investigators declined to discuss the “brand” in detail. Papini has said she was not sexually assaulted and has described her abductors as two women who took her at gunpoint.

Sheriff’s Sgt. Brian Jackson said the sketches drawn by FBI artists are being released 10 months after her disappearance because of Papini’s difficulty in recalling what her abductors looked like.

Authorities produced the sketches of the suspects based on Papini’s limited recollections.

The FBI said in a statement Wednesday that it is working "in cooperation with the Shasta County Sheriff's Office" and "is asking for the public's assistance regarding Papini’s disappearance."