The FBI released photos on Friday of a van believed to be used during a May 29 shooting that killed one federal officer and wounded another in downtown Oakland.

The agency is seeking more images of the van from business and private surveillance cameras in the area, and any information about guns used in the shooting.

The officers were standing in front of the Ronald V. Dellums Federal Building when the van, described as a white 1997-2002 Ford E-250 or E-350 Cargo Van, pulled up and someone fired at them.

The van did not appear to have license plates, according to the FBI. 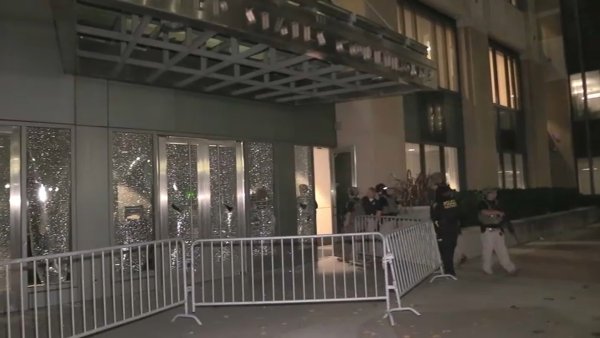 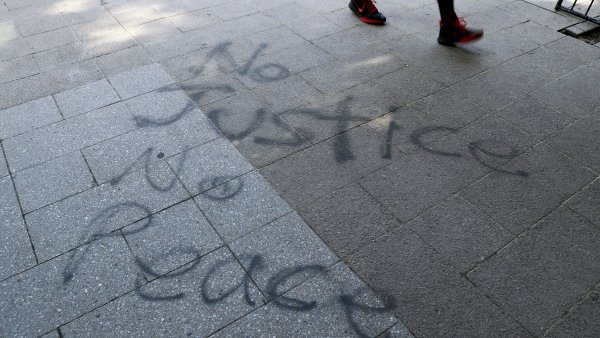 Anyone with surveillance cameras is asked to review and preserve footage between 7 to 11 p.m. May 29. Specifically, the FBI is interested in footage from the area between Seventh Street and West Grand Avenue, and between Webster and Market streets.

The FBI is also seeking information on 9mm firearms that may have been used.

The officer killed, 53-year-old Dave Patrick Underwood of Pinole, was with another officer when they were hit by gunfire from the van, authorities said. The vehicle pulled up to the building at 1301 Clay St. about 9:45 p.m., the FBI said.

Although the shooting happened while a large protest was taking place nearby, authorities have not said whether it was connected.

No motive has been determined and no arrests have been made.

Because both victims were on federal property and working on duty as contract security officers for the Department of Homeland Security Federal Protective Service, the San Francisco office of the FBI is the lead agency in the investigation, in conjunction with the Oakland Police Department and the federal Bureau of Alcohol, Tobacco and Firearms.

The occupants of the van should be considered armed and dangerous, the FBI said. Anyone who sees the vehicle should not approach it, but call 911 immediately.

Anyone with information about the van or the crime is asked to contact FBI San Francisco at tips.fbi.gov or call (415) 553-7400. Any photos or video related to the shooting can be uploaded at fbi.gov/oaklandshooting. All tips can remain anonymous.