The four-day probe scheduled this week comes after a chunk of concrete fell from the tunnel's ceiling in January and narrowly missed a driver.

The Federal Highway Administration is teaming up with Caltrans to investigate possible corrosion inside the Bay Bridge tunnel going through Yerba Buena Island.

The four-day probe scheduled this week comes after a chunk of concrete fell from the tunnel's ceiling in January and narrowly missed a driver.

Caltrans officials to be able to get to the root of the problem.

"It's almost 80 years old, so you have to look at just not the normal wear and tear, but the corrosion and a host of other issues," Caltrans spokesman Bob Haus said. 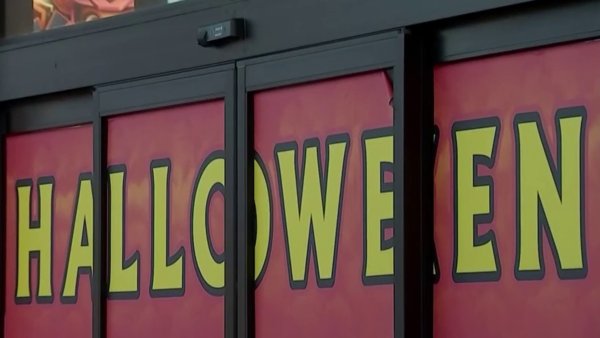 Haus said both organizations are investigating crumbling concrete in the tunnel.

Caltrans has linked January's incident of a tire-sized chunk of concrete falling form the ceiling to corrosion. Caltrans has since the incident has found more than a dozen corrosion-caused damage areas along the bridge.

The investigation, which is scheduled from 9 a.m. to 3 p.m. through Thursday during non-commuter hours, will take a deeper look into the issues.

"It's getting a real good look at what it looks like not just on the surface, but several feet back as well," Haus said. "It will also give us an idea of any problems further beyond the tunnel of what the eye can see."

Caltrans did not report any imminent issues as far as driver safety goes, but hope the investigation's findings will help them decide what action needs to be taken.