A federal investigation of the theft of biotech trade secrets has resulted in the convictions of two people and in charges against two others.

A former principal scientist at Genentech, the South San Francisco-based biotech corporation, has pleaded guilty with her husband in federal court to conspiracy and other charges related to the theft of trade secrets from the company.

In addition, a federal grand jury has indicted the co-founders of JHL Biotech Inc. with conspiracy to steal trade secrets and several other charges.

The convictions and charges were announced Wednesday by the office of Stephanie Hinds, acting U.S. Attorney for the Northern District of California.

Their convictions follow three years of cooperation with a federal investigation of thefts of trade secrets and wire fraud that involved the participation of the FBI and IRS. 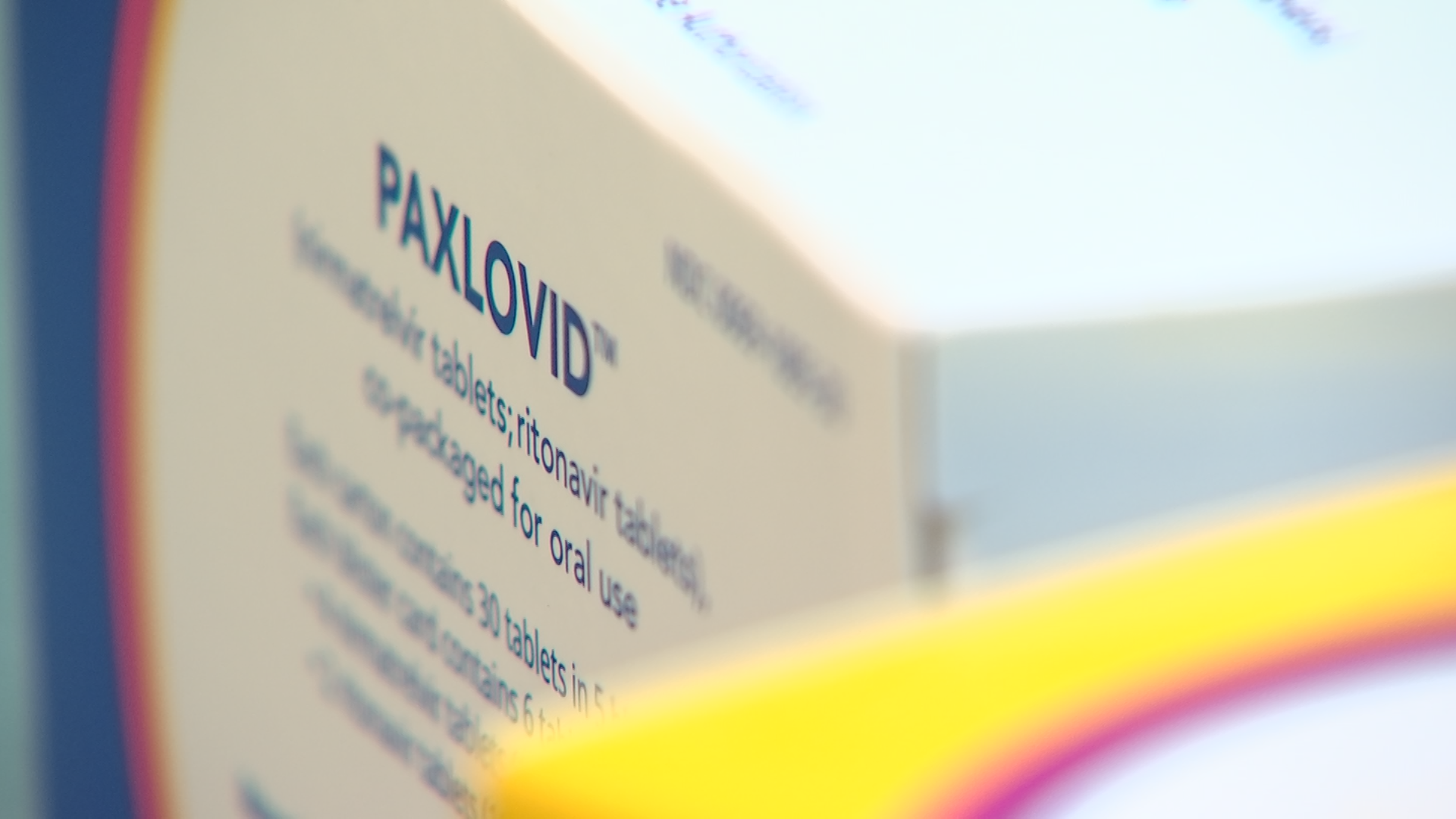 Pharmacists Can Directly Prescribe Paxlovid, But It's Not a Quick, Easy Process

The charges allege that Lin recruited the Lams in 2009 to provide confidential documents they stole from Genentech that provided JHL with accelerate product development and other means to gain competitive advantages and raise its purported value to more than $900 million.

The indictment also alleges that Jordanov and Lin used the stolen information to defraud investors of more than $100 million.

"According to the indictment, JHL Biotech was a nearly $1 billion Taiwanese unicorn built on a foundation of lies," Hinds said. "This kind of complex intellectual property theft and fraud not only harms victims, it threatens the intellectual property of an industry with strategic importance to the United States."