A group of film buffs in San Francisco held a rally Sunday after they said they are worried about the future of the city's iconic Castro Theatre.

They are urging the owners of the theater to continue showing movies. 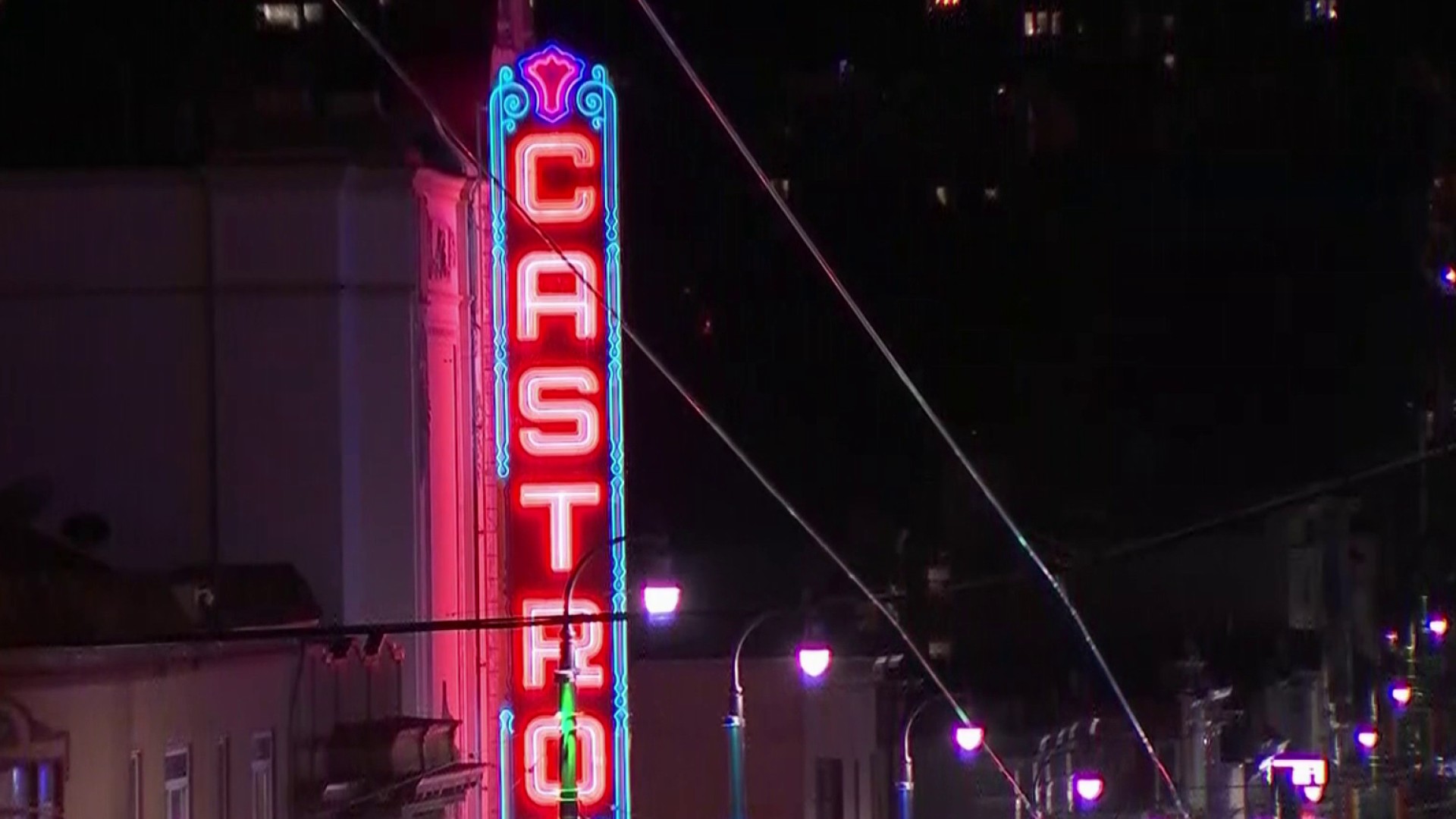 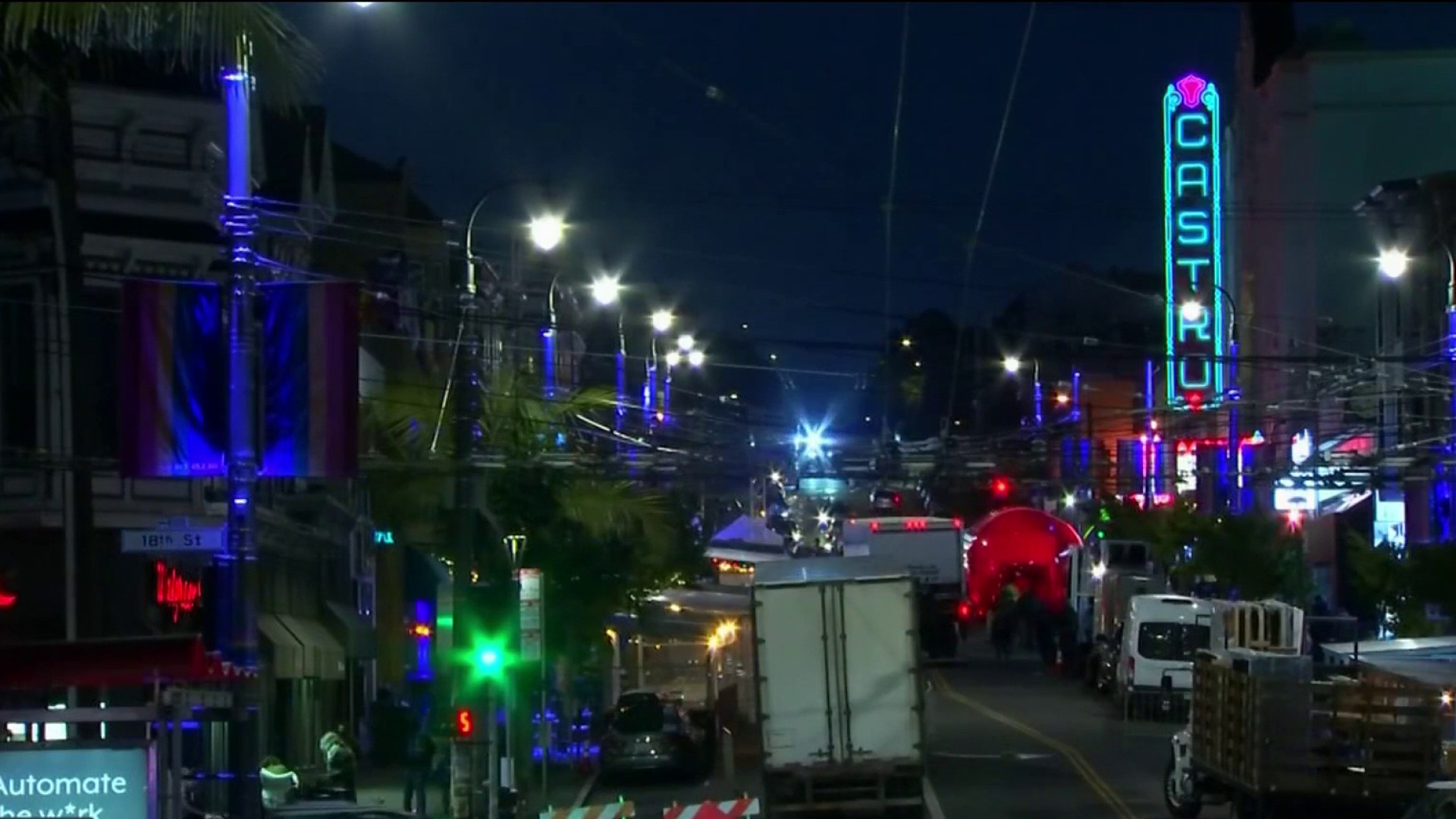 The recent announcement has led to the concern. Some people believe the owners may stop offering movies and just provide live events.

"As a film lover, it's really important that we have a place to see all kinds of films and really unique programming," said San Francisco resident Marcia Gagliardi. "It's like an endangered species now. People just watch Netflix. I have been missing the theater greatly for the past two years since the pandemic."

The theater’s owner, Bay Properties Inc., is partnering with a company called Another Planet Entertainment to upgrade the theater.

In a statement, Another Planet officials said they want to present all sorts of programming in the theater, including film, comedy, music as well as community and private events.