Fire crews and the California Highway Patrol responded Wednesday to the scene of a reported vehicle vs. cyclist fatal collision off Highway 24 in Oakland.

The collision reportedly occurred at about 3:20 p.m. on the Martin Luther King Jr. Way offramp of on eastbound Highway 24 at 51st Street, the CHP said.

Witnesses said a cyclist was riding along the shoulder of the roadway and headed toward the center divide when they were struck by a Toyota Prius, the CHP said. 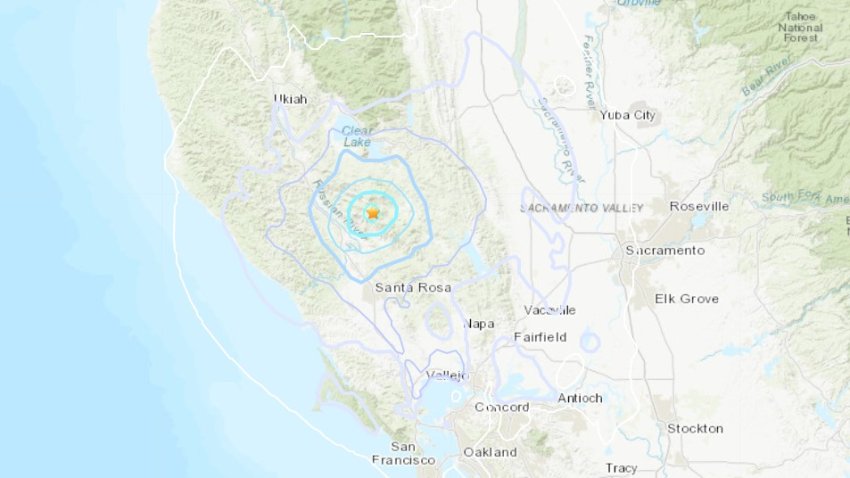 All lanes of eastbound Highway 24 were closed at 51st Street, and there was no estimated time of reopening, the CHP said.

No further details were imediately available.