Fire Departments Commit to Improving Mental Health Services, but Change Can be Slow

As the months go by since 36 partygoers died in Oakland’s Ghost Ship warehouse fire, the horrors of that night still haunt many of the firefighters who answered the call.

It’s not surprising that the deadliest fire in the city’s history would leave mental scars on the men and women who responded, but firefighters say the career of any firefighter can take a cumulative toll on the mind. While the International Association of Fire Fighters and California Professional Firefighters have been pushing for greater mental health resources for some time, the extreme case of the Ghost Ship fire thrust the issue into the spotlight.

But NBC Bay Area’s Investigative Unit found change, even in Oakland, can be slow going. 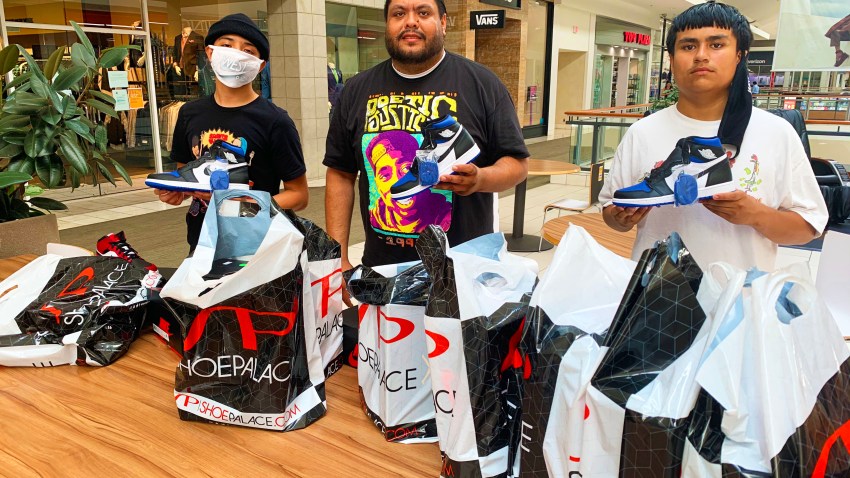 reopening the bay area 34 seconds ago

Shoppers Turn Out to Welcome Reopening of Fairfield Mall

“I think we are moving in the right direction, but sometimes around here the pace of change can be glacial,” said Dan Robertson, president of the Oakland Firefighters Union. “We’re hoping for the best, and we’re hoping to move in little increments as best we can.”

Robertson said labor and management in Oakland are committed to addressing the issue, but resource issues, as well as the “macho” culture of the fire service, can be barriers to change.

Earlier this year, the Investigative Unit surveyed hundreds of California firefighters and found overwhelmingly, the fear of looking weak contributes to the stigma about seeking counseling.

“We’d love to see it happen faster and with a greater sense of urgency, but part of it is our own fault,” Robertson said. “Culturally, as firefighters, we tend to keep it inside and not acknowledge or recognize we need to get help.”

In addition to surveying firefighters, the Investigative Unit sent surveys to large fire departments across the state seeking information about what mental health resources they offer. Of the 20 departments that responded, the Oakland Fire Department is one of only five agencies that does not teach mental health awareness in the fire academy.

“I think it’s very important that our entry level members understand what they may be confronted with and experience as soon as the very first day on the job,” White said.

Another change on the horizon is an increase in the yearly therapy sessions allotted to firefighters through the city’s Employee Assistance Program. When the department initially responded to our survey, firefighters were allowed only six sessions per year, which lagged behind some departments. Although the change hasn’t been officially implemented, White said city administrators authorized the additional sessions at the request of firefighters.

When it comes to approaching individual firefighters about their mental health, though, White said that it can be tricky.

“It’s a fine line between intervening and approaching to discuss or rehash some of the things they are working through,” White said.

The industry group California Professional Firefighters (CPF) is now trying to provide some guidance to departments attempting to address mental health issues. The group is working in tandem with the California Fire Chiefs Association to develop a curriculum that can be applied to departments across the state.

One of the issues that needs to be addressed, said CPF President Lou Paulson, is working with therapists who understand what it’s like to be a firefighter.

“We need to have the right people in the room,” Paulson said. “We’ve got to get health plans to understand that the only way to deal with the problem is to have folks who understand this kind of behavioral health.”

A possible solution to the problem is peer support training, where firefighters are trained to recognize signs of post-traumatic stress in their colleagues and intervene when appropriate.

In Oakland, Robertson said his union is currently training members on peer support. But he said these programs require resources, which can sometimes be hard to come by.

“I think (city leaders) are understanding it, and they get that it’s an issue,” Robertson said. “But having said that, in a city like ours, there’s a lot of competition for resources.”

Robertson said he’s working with department management on more ways to advance mental health services for firefighters. For his part, White said he hopes to have mental health guidelines included in the department’s injury and illness prevention program by the end of this year.