Firefighter Injured While Cleaning Up Tire Shop Fire in Oakley

A firefighter was injured while helping clean up a tire fire in Oakley on Wednesday afternoon, according to the East Contra Costa Fire Protection District.

The blaze that started shortly before 2:15 a.m. is under an investigation being helped by the bureau of Alcohol, Tobacco, Firearms and Explosives, Battalion Chief Ross Macumber said.

The firefighter who suffered a hand injury was sent to a hospital and released. Macumber said the firefighter will be taking time off and an update on his condition will be provided in a few days. 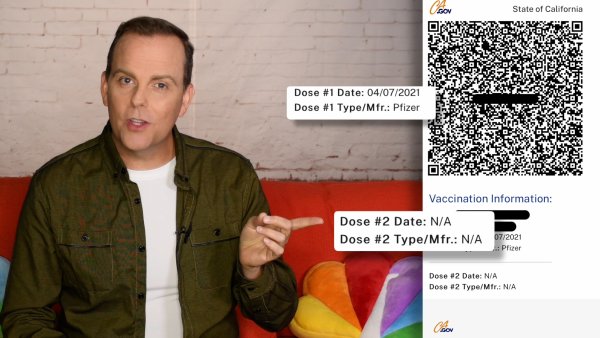 Kitten Trapped on Freeway Overpass Near SFO Rescued, Up for Adoption

The injury to the firefighter was a far cry from the near-miss a few firefighters experienced when a train unexpectedly came through the scene when train traffic was supposed to be stopped earlier in the morning, fire officials said.

"About three hours after the fire, a train came through at a very high rate of speed," he said. "We're considering it a near-miss at this point."

The building is adjacent to a set of train tracks, according to Macumber. Firefighters put in a request to have the tracks shut down, but a train eventually came through at high speed.

"It was a very frightening moment," Macumber said. "No injuries to report, however, we're going to investigate how this happened and why it happened."

Macumber said fire officials will be working with the Burlington Northern Santa Fe railway to determine what happened.

Responding crews were able to keep the fire confined to the business where it started, but fire officials said it is a total loss. A neighboring business sustained significant damage and two other businesses in the strip mall-style building sustained smoke damage.