The Tesla Fire, the brush fire burning in the eastern foothills of Livermore between Alameda and San Joaquin counties, has grown to over 500 acres as of Friday morning.

A Cal Fire spokesperson said the fire is 50% contained. 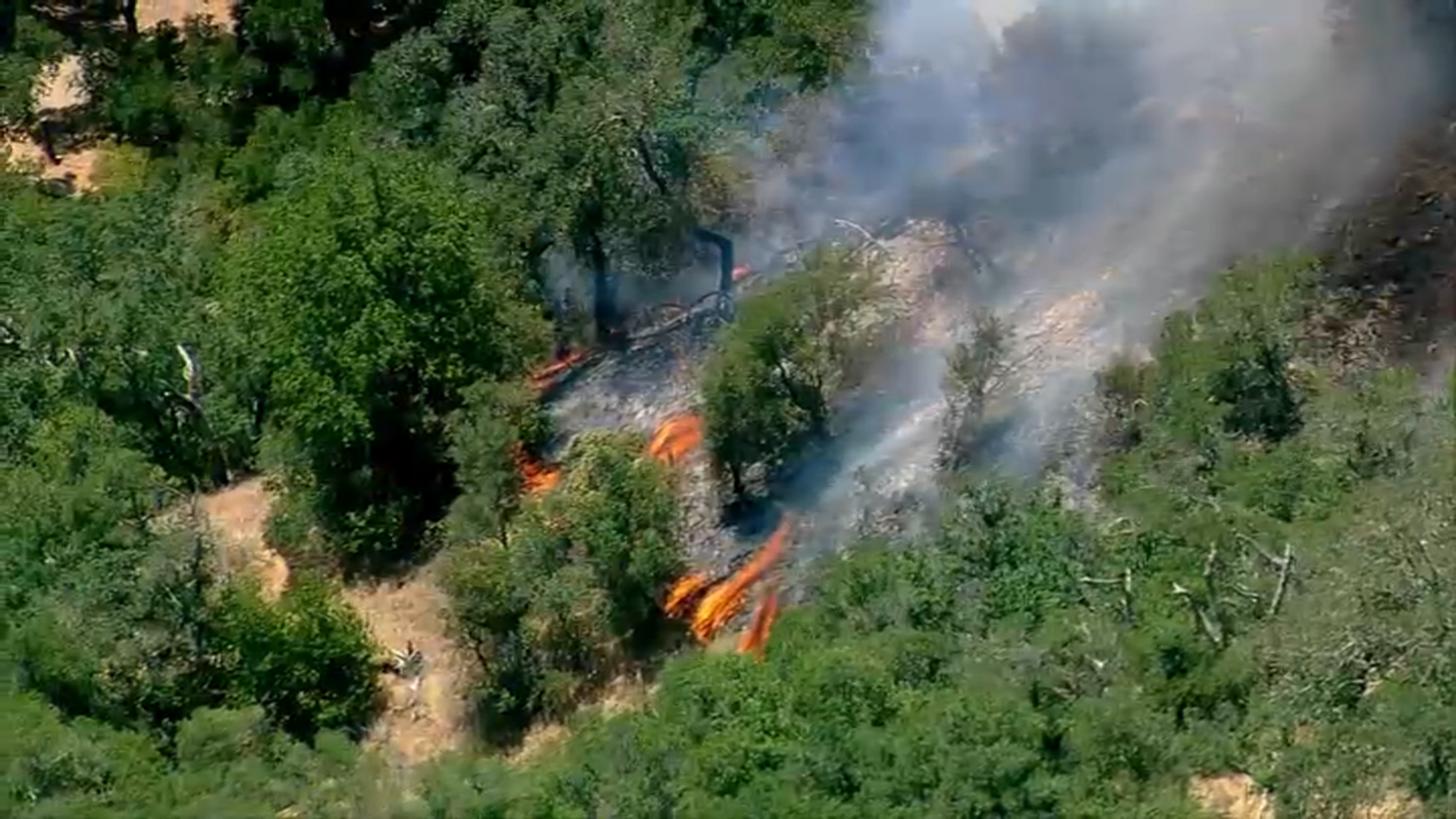 Firefighters will remain on scene throughout the evening and early Friday morning to work toward full containment of the fire.

The brush fire began late Thursday afternoon in the area of Tesla and Corral Hollow roads in eastern Livermore.