1 Dead After Fire Breaks Out at Concord House: Fire Officials

One person was killed after a fire broke out at a house in Concord Tuesday morning, according to fire officials.

The two-alarm blaze burned around 6:30 a.m. along the 1400 block of Coventry Drive, fire officials said. Cellphone video captured flames shooting up from the house under the cover of near darkness.

Hector Ahumada was on his way to work when he spotted the flames and rushed to help. He and a neighbor tried to enter the house, but their efforts were unsuccessful. 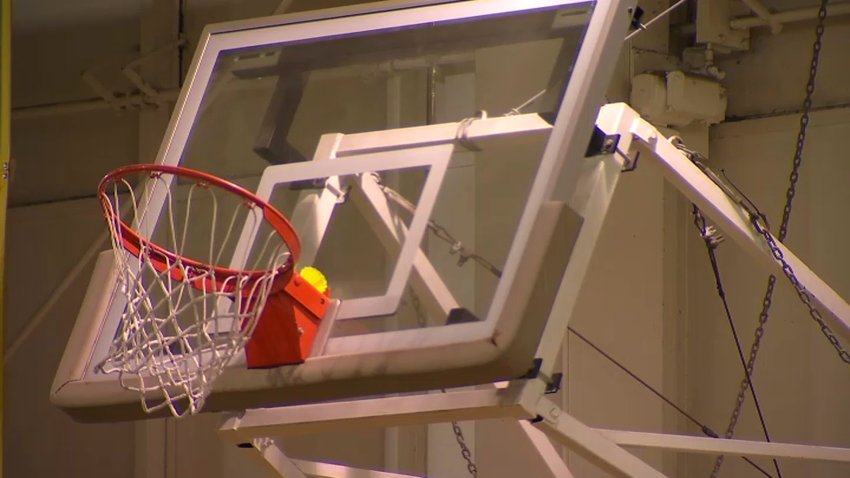 "We tried to go in, but there was so much debris, so much stuff in front of the doors so we could not get in," Ahumada said, noting also that the windows of the home exploded, spreading glass across the property.

Neighbors say the victim was an elderly woman, but fire officials have yet to confirm the age of the victim.

Betty Kimmel, a nearby resident, said the woman kept to herself and didn't interact much with others in the neighborhood.

Fire officials said the blaze started in a middle, back room of the house, but the cause is still under investigation.