'Today marks a milestone in our efforts to combat COVID-19,' Dr. Antonio Gomez, the first to get vaccinated, said

The first FDA-approved COVID-19 vaccinations in the Bay Area were administered at a San Francisco hospital Tuesday morning.

The historic moment at Zuckerberg San Francisco General Hospital came as the region continued to grapple with a surge in COVID-19 infections and hospitalizations.

The COVID-19 vaccine is in the Bay Area and medical workers are rolling up their sleeves. Jean Elle reports.

"First of all, I want to say that the vaccine is safe," Gomez said. "It should be taken by everyone who can get it. Today marks a milestone in our efforts to combat COVID-19 in the city, in the state, in the country and the world."

San Francisco has received just over 12,500 doses of Pfizer's vaccine, Colfax said. Those doses will be administered to front line workers at hospitals across the city over the coming days and weeks. Only five vaccinations were administered Tuesday because officials wanted to make sure the process and system ran smoothly.

"I think it's important to emphasize that we're starting at the acute care hospitals," Colfax said. "This is going to be a long process. Vaccine supply is extremely limited." 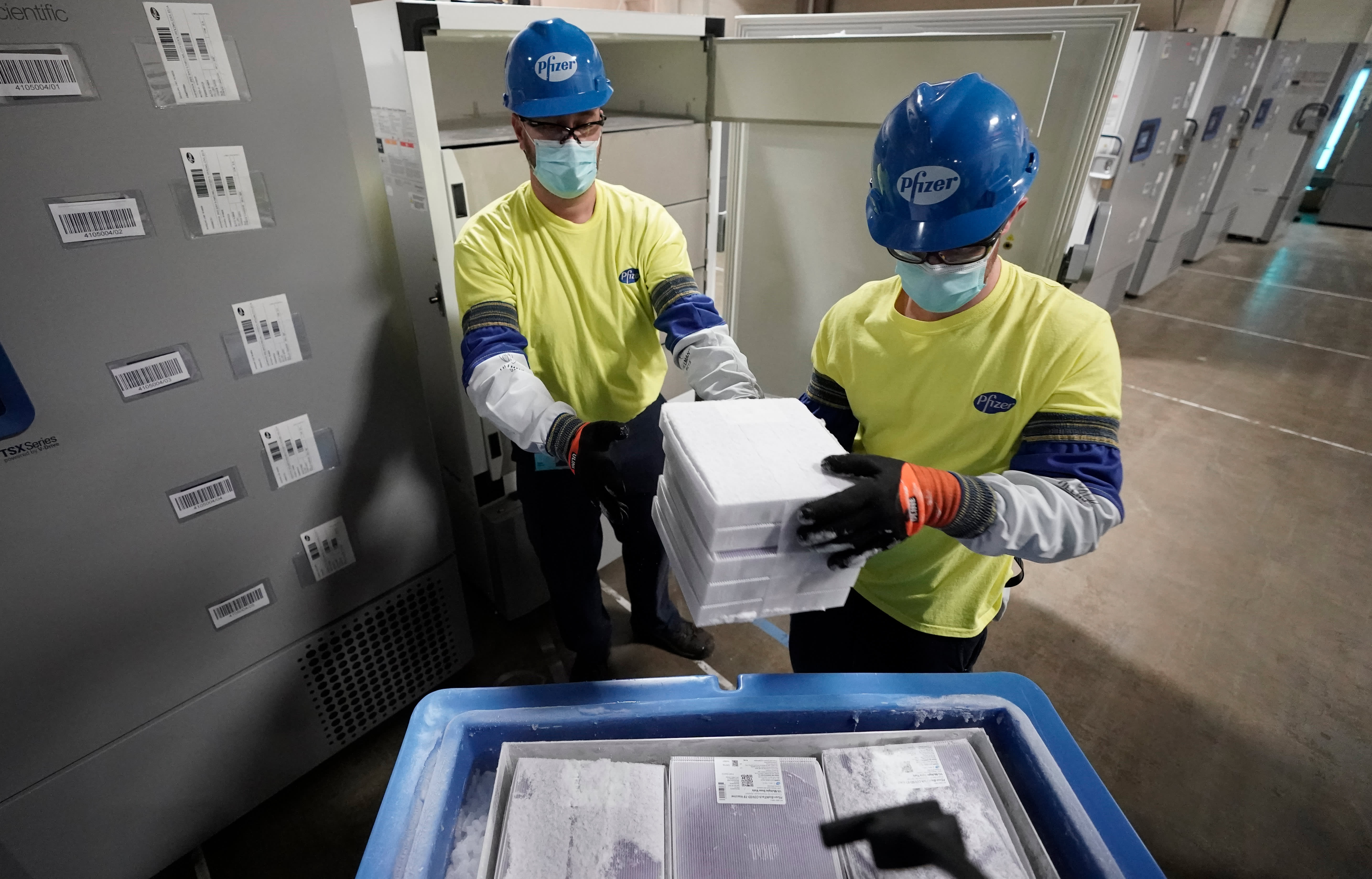 Pfizer's Covid Vaccine Is Now Shipping. Here's How the U.S. Plans to Deliver It 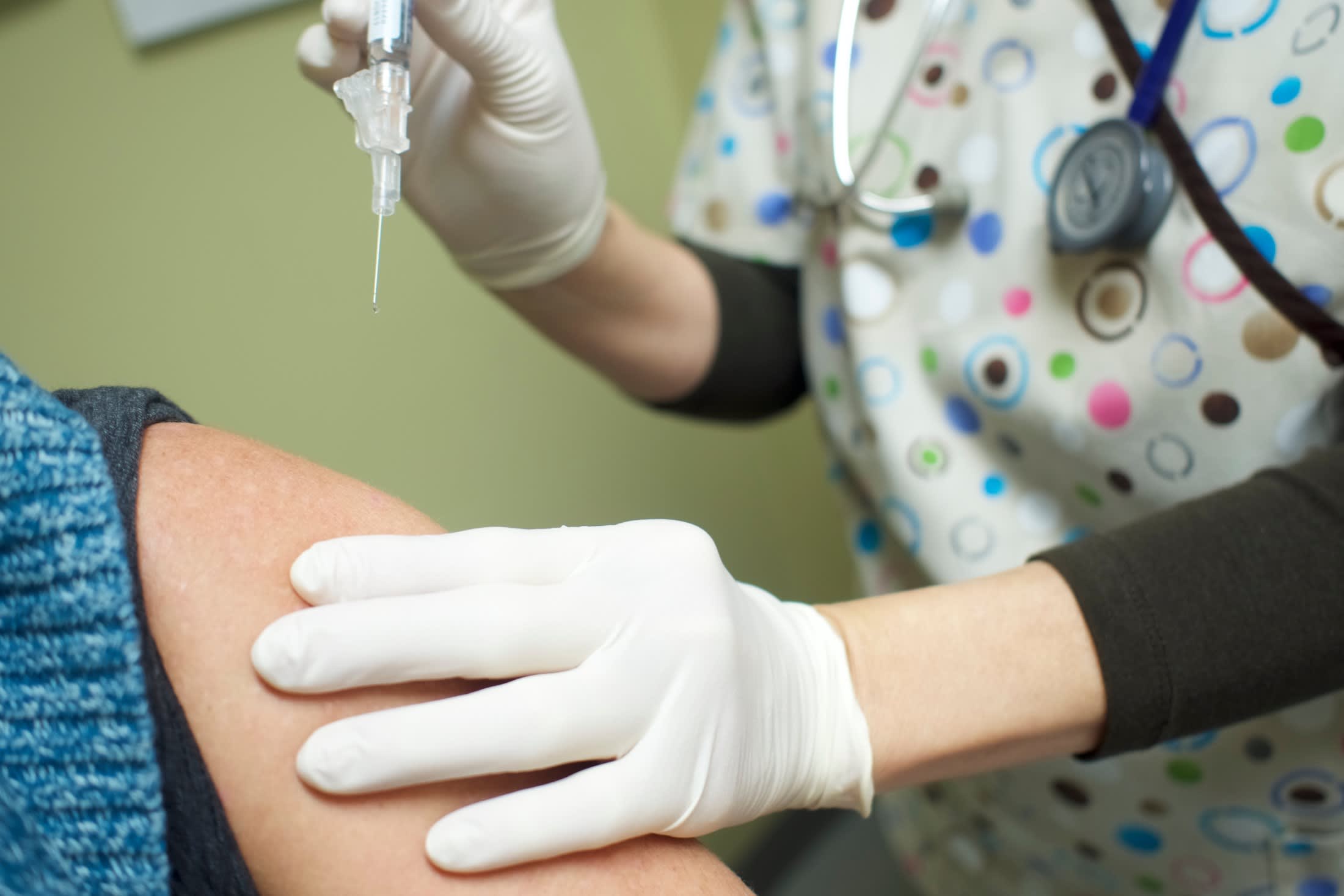 When Dr. Fauci and Other Experts Say You Can Expect to Get Vaccinated for Covid-19

If Moderna's vaccine is approved for emergency use, the city expects to receive a limited amount of doses next week, Colfax said. A second shipment of Pfizer's vaccine is expected "soon," he added.

"Let this not give us a license to change our behavior and think now that there's a vaccine, we can do whatever we want to do," Breed said. "The fact is, we are not out of the woods, but there is a light at the end of the tunnel."

The United States began its rollout of the coronavirus vaccine on Monday. Hear from health leaders across the country as frontline workers began receiving their vaccinations.

The first COVID-19 vaccinations in the United States, including in Southern California, began Monday with health care workers rolling up their sleeves.

Vaccinations for the general public aren't expected to be available until "many months from now," according to Colfax.

While some have voiced trepidation and raised concerns about the speed at which Pfizer's vaccine was approved, Gomez reiterated its safety and encouraged everyone to take it.

"All of the available evidence that we have about those who have taken this vaccine is that it's very safe and that it's highly effective," he said. "I think that alone should really be very encouraging for everyone...I wouldn't have administered on myself if I didn't think it was safe."