A UCSF medical facility in San Francisco reported Tuesday it had five confirmed cases of COVID-19.

The outbreak at UCSF Helen Diller Medical Center on Parnassus Avenue in San Francisco consists of two patients who had shared a room and three employees who had cared for those patients.

Both patients tested negative before being admitted, and one of the positives came back on a routine discharge test, the hospital said in a statement. 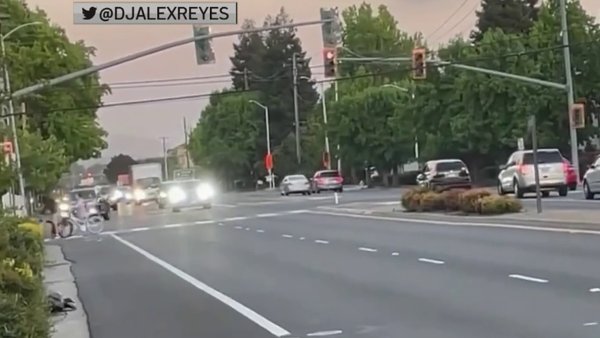 The original source of the infection was still unclear Wednesday morning, but UCSF officials said it's isolated to those five people, who have been quarantined.

The hospital is working to identify, test and quarantine anyone else who may have been exposed.

Neither patient has shown any symptoms, and the staff members have only mild symptoms, UCSF said. The hospital said it has seen "high compliance" among staff members, adding that there are daily screenings at all UCSF clinical facilities.