NASA officials confirmed it was a bright meteor that entered the atmosphere just south of Oceanside and proceeded west at 36,000 miles per hour

A meteor entered the atmosphere over Oceanside Monday, lighting up the night sky across San Diego County, NASA officials confirmed.

While some people reported seeing just a bright flash, others posted on social media they heard explosions as well.

NBC 7 received reports there could have been a plane crash in San Bernardino that cause the flash.

We reached out to the San Bernardino Fire Department, and a spokesperson said there is no evidence of a plane crash.

Dr. Ed Krupp, of Los Angeles' Griffith Observatory, said the light might have been an exploding bolide -- an extremely bright meteor that unleashes a flash as it explodes in Earth's atmosphere.

However, early Tuesday, NASA officials confirmed it was a bright meteor that entered the atmosphere just south of Oceanside and proceeded west at 36,000 miles per hour. 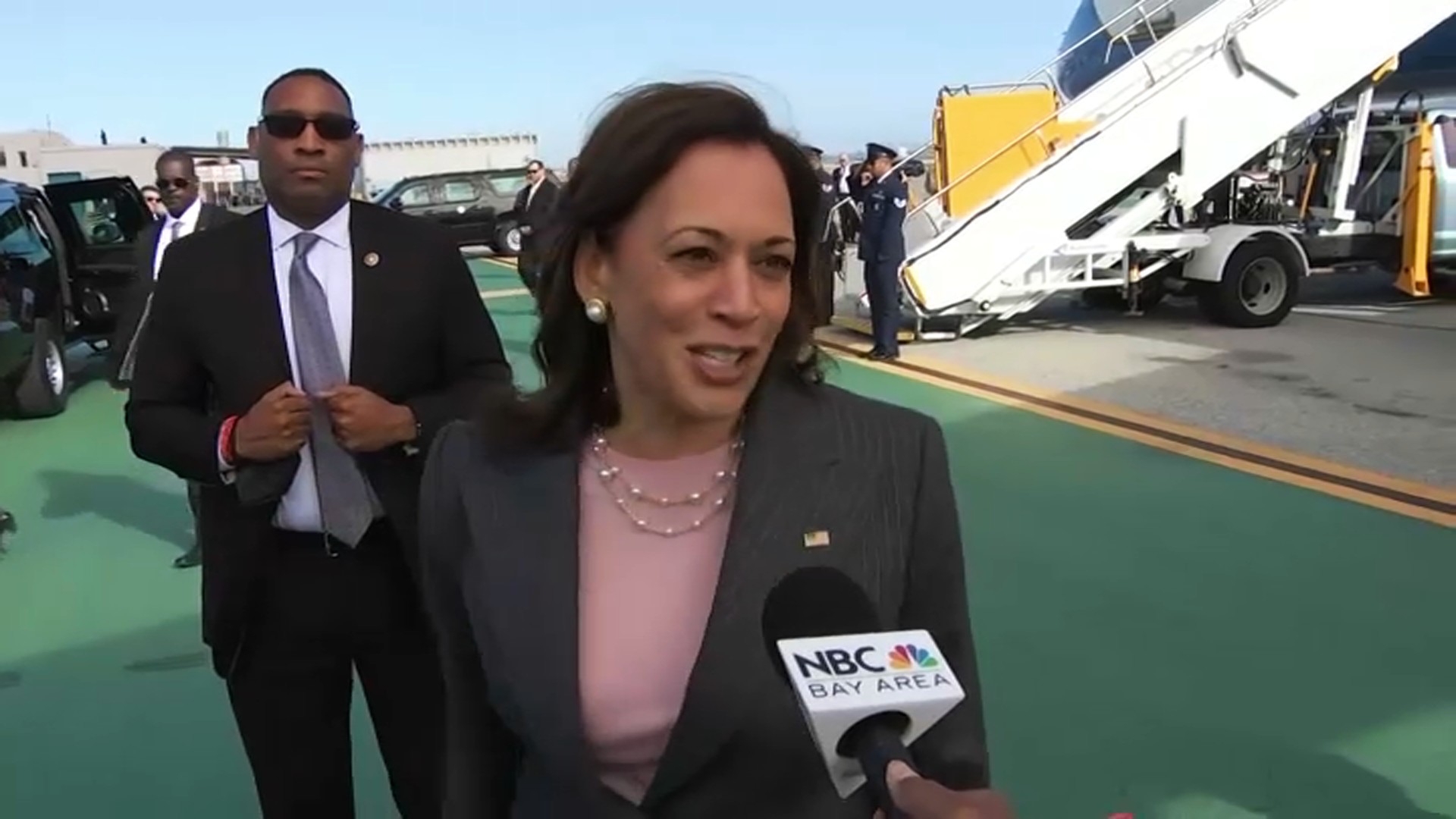 "The meteor had a peak brightness exceeding that of the Full Moon, which means we are probably dealing with a piece of an asteroid about a foot in diameter," NASA spokesperson Bill Cooke said.

FAA officials told NBC 7 the bright light was believed to be a meteor and that the agency was not going to investigate further.