If you're heading to San Francisco this weekend, pack some patience.

A number of big events happening across the city will likely lead to congestion and delays.

San Francisco Fleet Week, featuring the popular air show, will be taking place throughout the weekend. Check out our Fleet Week guide to see when various events are scheduled.

The Golden State Warriors will also be in action Friday night, playing the Los Angeles Lakers in a preseason game at Chase Center. Tip-off is scheduled for 7 p.m. 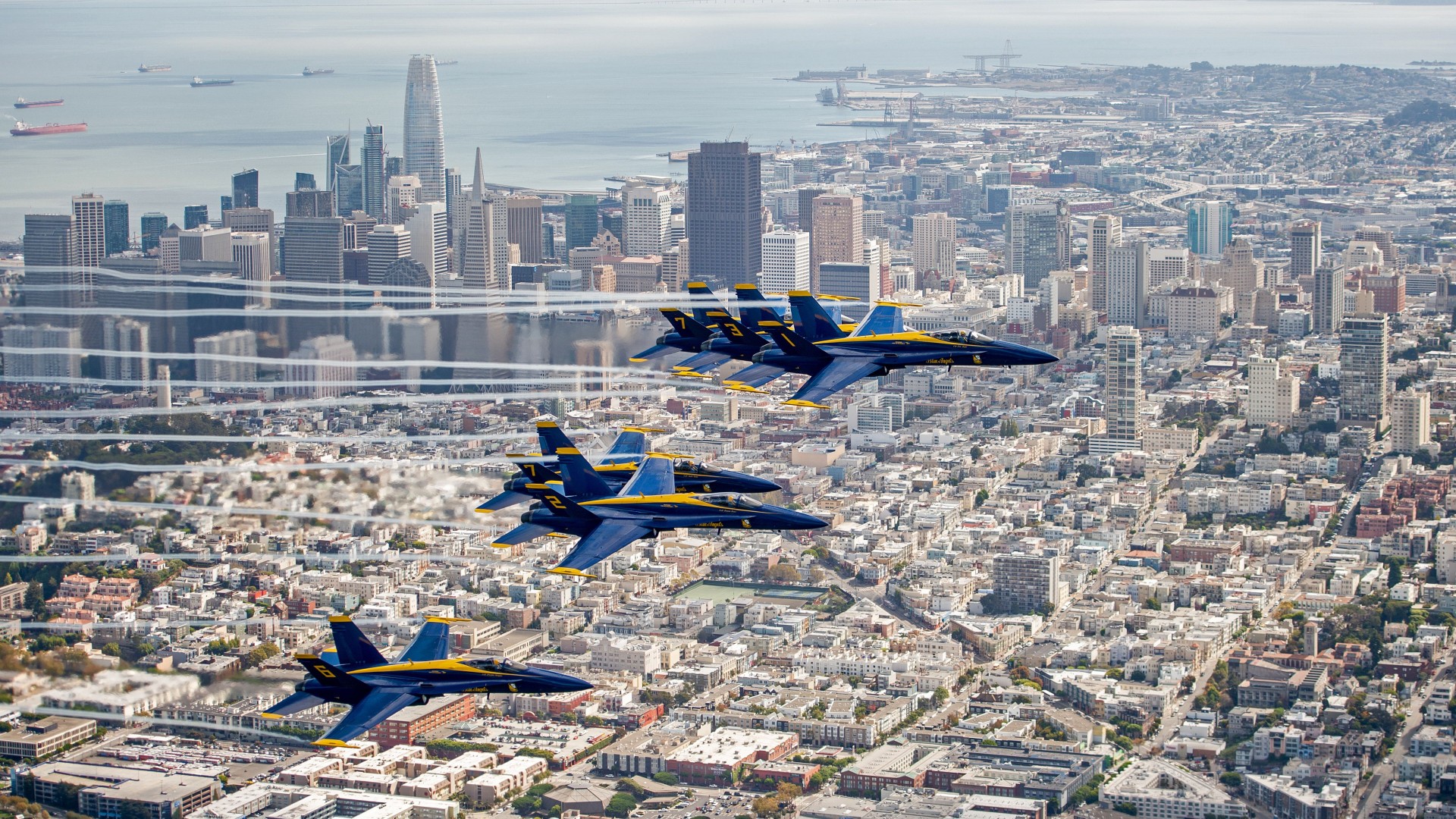 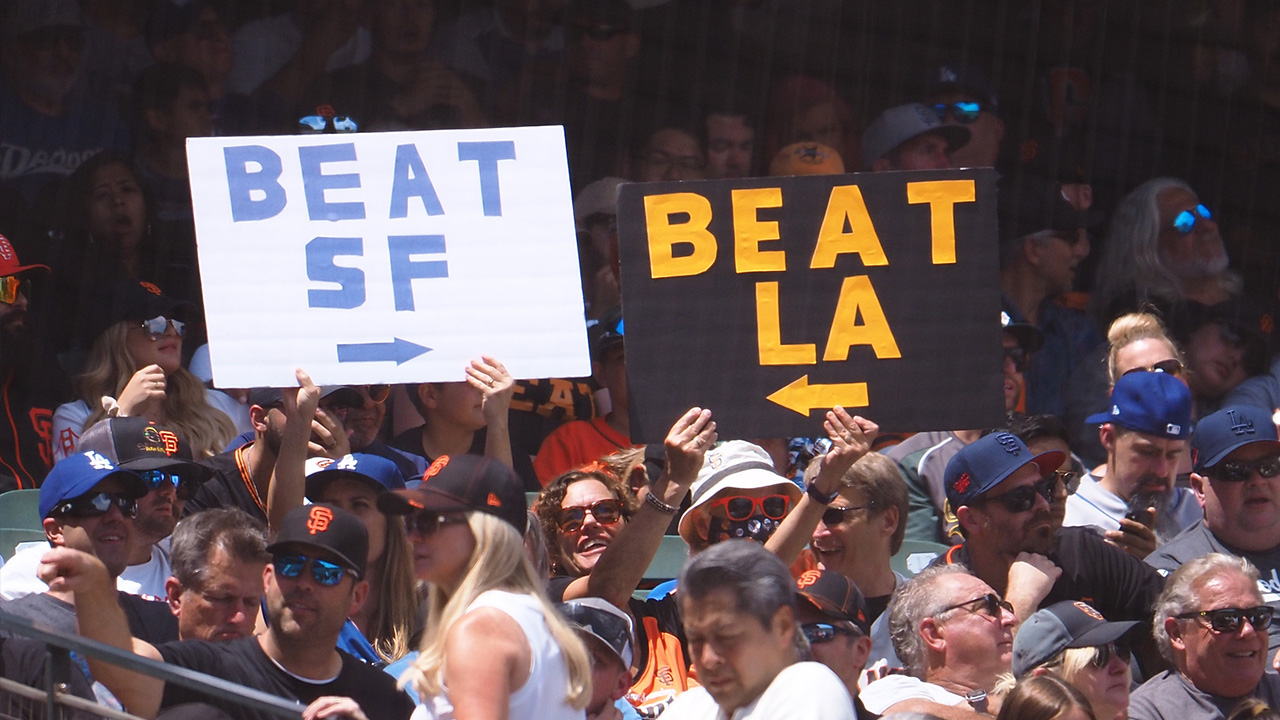 Giants to Face Dodgers in NLDS for First-Ever Playoff Meeting

Sports fans heading to the games are encouraged to plan ahead, take public transportation and get to the stadiums early.

Public transit is stepping up, with extra trains and longer hours to ride.

"Obviously, it's gonna be several more people than we've been used to over the past year or so, but we're ready for it," San Francisco Municipal Transportation Agency spokesperson Erica Kato said.

For those heading to Chase Center, your event ticket also serves as a Muni ticket.

The city said it will have extra parking control officers on hand to help drivers find parking.