Sysco Corporation is now under investigation by the USDA’s Office of Investigation, Enforcement and Audit, according to spokesman Richard McIntire.

The USDA would not specify when the department began looking into the food distributor, only stating that the investigation began after USDA received a complaint to their Alameda district office from a local meat trade association. The complaint came from staffers in the association shortly after they saw NBC Bay Area’s report exposing Sysco’s dirty food sheds.

The federal investigation is the latest development in the Sysco saga after NBC Bay Area uncovered Sysco’s longstanding, widespread, practice of storing raw meat, dairy and produce in unrefrigerated sheds across the U.S. and Canada.

Inspectors with the CA Dept. of Public Health were the first to respond in July with an investigation that has uncovered at least 21 sheds throughout California used by Sysco to store food. In September, Canadian health officials launched an investigating that uncovered 15 facilities in Ontario.

The Canadian Food Inspection Agency said these facilities are now being assessed.

“We’re very concerned because this Sysco problem violates the trust the growers have in growing the safest food in the world and the producers of meat and poultry in abiding by the federal laws that are the toughest in the world,” Farr told NBC Bay Area “The problem is the handlers and what happens in the time it leaves the security of the grower or producers and gets to the restaurants.”

Farr said the NBC Bay Area investigation exposed a major flaw in food handling practices by a company that should be an industry leader.

“I think this is going to require the transportation industry and the handling industry to upgrade those protocols and if they won’t do it themselves then government will do it for them,” Farr said.

The problem is one food safety experts have warned about for years, calling for stronger enforcement to protect food as it travels from farm to fork.

Ryan’s company TransCert trains and certifies food distributors on proper food handling. He said there’s no federal certification for this process. Instead, it’s up to each company to develop its own chain of safety, which can lead to corner cutting.

Farr said there ought to be steep penalties for companies that violate food safety laws and put public health at risk.

“There are millions of illnesses by food-borne diseases every year. We want to prevent that by best management practices so when those practices aren’t followed we’re going to make sure they are and we’re going to fine the companies that misstep,” Farr said, reiterating that the government needs to send a message that the food handling practices Sysco admitted to are not acceptable.

“We’re going to be monitoring them closely and if there’s any loopholes in the law or anything that needs to be tightened up we will definitely do that,” said Farr.

A spokesman for Sysco confirmed that the company no longer uses any of the sheds Sysco rented to store food and they are cooperating with all government investigations. 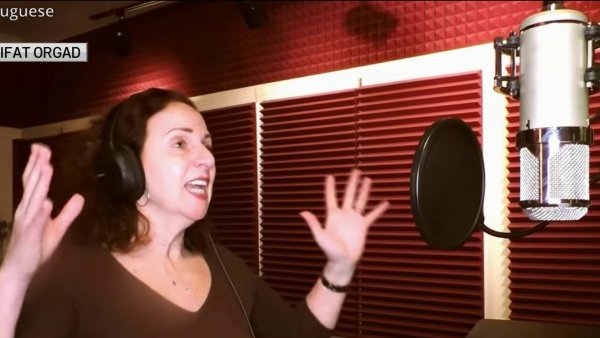 The USDA welcomes tips about criminal activity and other potential public health dangers involving meat, poultry and egg products. Tips can be reported to the USDA Inspector General Hotline at 800-424-9121.

Have a tip for the Investigative Unit? Email Vicky@NBCBayArea.com. You can also follow her on Twitter or connect on Facebook. Or Call 888-996-TIPS (8477) or email the Unit at TheUnit@nbcbayarea.com.