A former interpreter is speaking out after he was able to make it out of Afghanistan as the Taliban took over last week.

Sameer Azizi worked as an interpreter for the U.S. Armed Forces for three years. He was given passage out of the country, just hours before the Afghan government began to collapse.

"I am very lucky," he said. "When I landed here, the government fell down. Nobody could even imagined that such thing would happen in the future."

Biden Vows to Evacuate All Americans — and Afghan Helpers 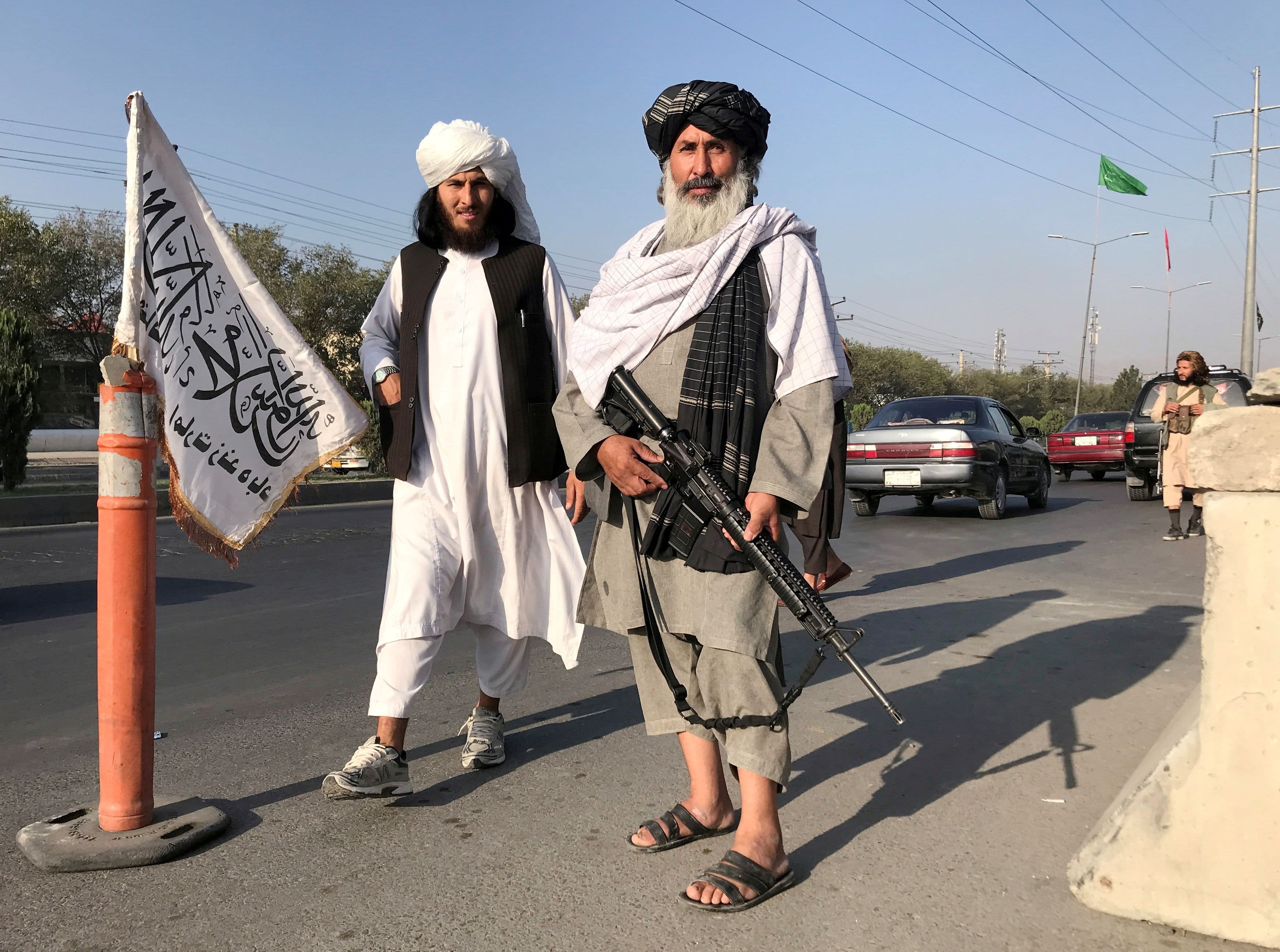 U.S. Reliance on the Taliban for Safety of Its Citizens in Afghanistan a ‘Risk,' Warns Ex-General

Now, Azizi is living in Martinez, as he tries to begin a new life with his wife in the Bay Area.

Azizi said he is worried because he heard some reports of the Taliban going from door-to-door, looking to execute people like him. People, who helped the United States.

Meanwhile, he told NBC Bay Area on Friday that the rest of his family is still trying to evacuate from Afghanistan.

“They just told me to take care of my wife and stay happy and healthy," he said. "Obviously, that's not an easy thing. My family is still in Afghanistan and I’m worried about my family."

Azizi told NBC Bay Area that once the rest of his family is safe, he wants to join the military.

“I was with the U.S. Army for three years," he said. "I followed all the rules. I was linguist. And I loved the rules. So yes, of course I would love to join the Army.”