The former general manager of the San Francisco Public Utilities Commission appeared at a digital federal court arraignment Tuesday but did not enter a plea to charges of wire fraud for allegedly accepting bribes from a contractor who is now cooperating with prosecutors.

Harlan Kelly appeared with his attorney, Brian Getz, but formal arraignment was delayed until Feb. 2. Kelly remains free after Kelly’s father, Harlan Kelly Sr., agreed to put up a guarantee in the form of a $200,000 deed secured by his Fresno barbershop.

The only surprise in the proceeding was the revelation from Assistant U.S. Attorney Robin Harris that the FBI uncovered suspected cocaine while searching the younger Kelly’s San Francisco home.

The drug issue came up after Magistrate Laurel Beeler asked prosecutors if there was any justification in the record for drug testing being required as part Kelly’s supervised release. 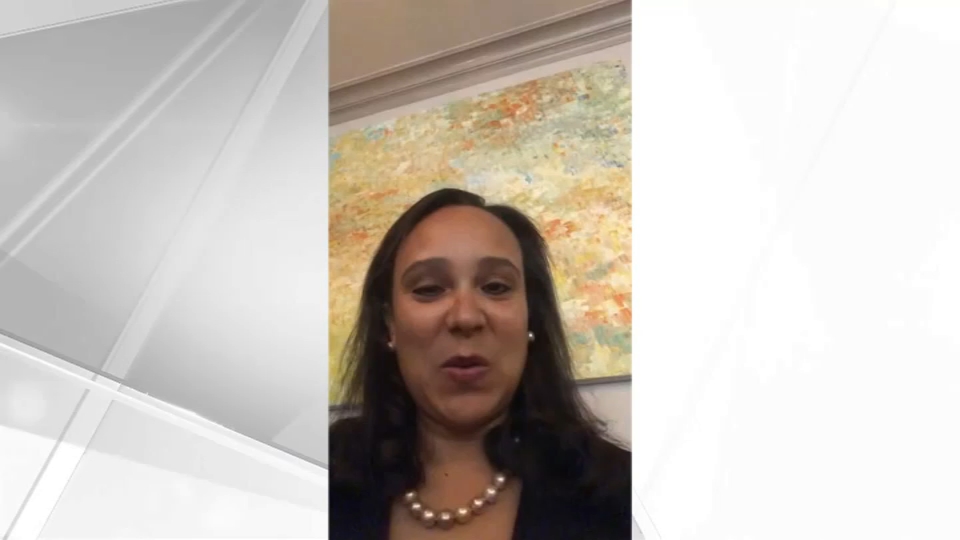 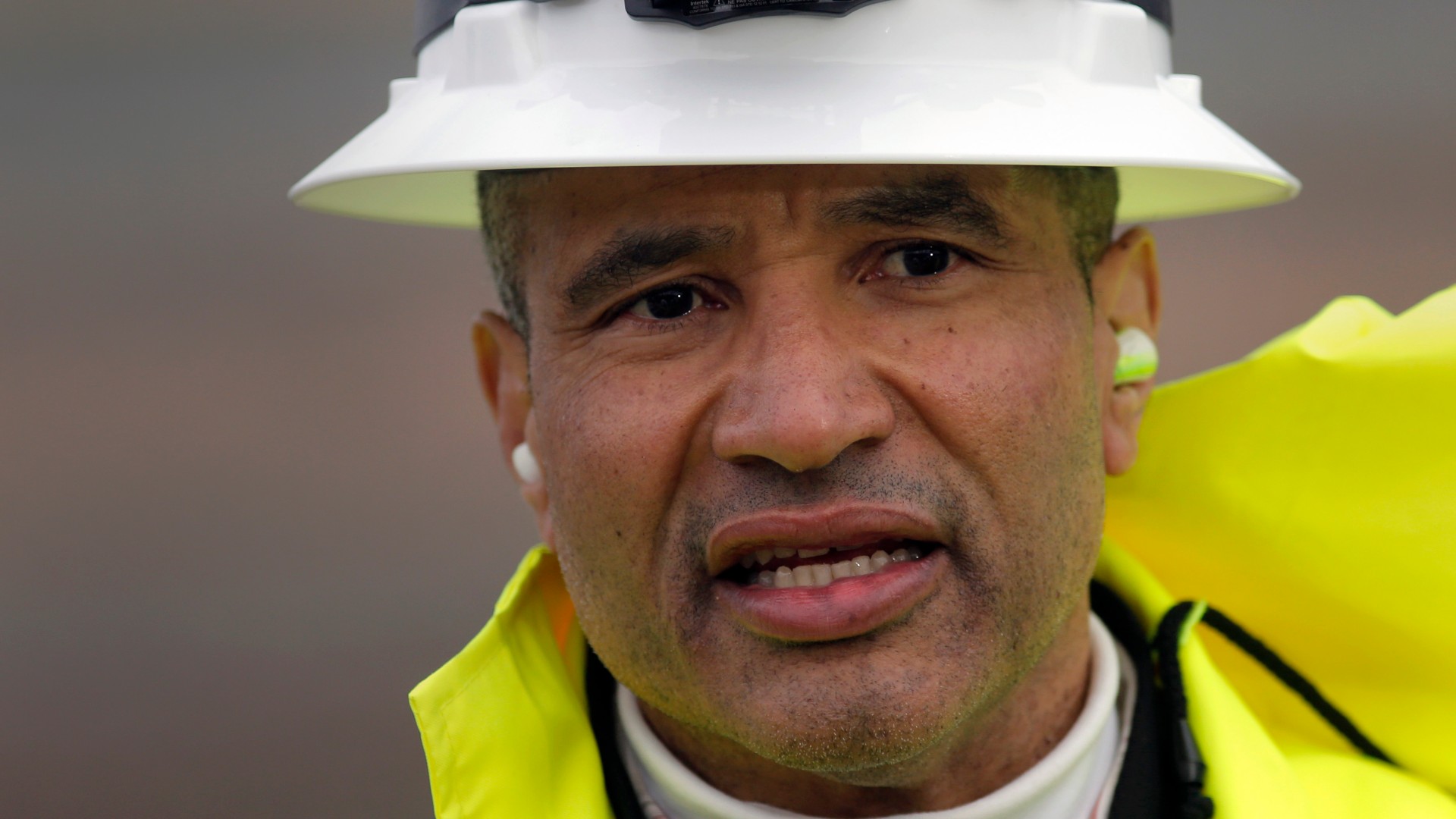 “It is indicated by the record, your honor,” Harris told the magistrate. “During the search of Mr. Kelly’s home, we found a substance that tested presumptively positive for cocaine….”

Getz said the cocaine was residue left by an unidentified visitor to Kelly’s home in the Inner Sunset.

The FBI’s search took place on Nov. 30, according to Getz, who said at the time authorities found nothing to substantiate the fraud allegations and asserted his client’s innocence. Kelly resigned from his post as general manager on that day.

The charges prompted Kelly’s wife, City Administrator Naomi Kelly, to announce last week that she was taking a six week leave from her post to help her family through the ordeal. She denounced the government’s lead witness, contractor and permit expediter Walter Wong, as a “liar” and a “desperate man.”

The federal complaint alleges that Wong provided Harlan Kelly a free trip to China in exchange for Kelly’s having helped Wong with insider bidding information and other help on a contract to provide LED street lights to the city. Naomi Kelly told the FBI she paid Wong in cash for the trip.