A star athlete is breaking her silence by alleging sexual abuse by her track coach at two prominent South Bay high schools.

Heather Hennessey ran track for both Archbishop Mitty and Los Gatos high schools and say all the while, she was being abused.

Now, she is suing the schools, saying they should have done more to stop it. Hennessey told NBC Bay Area that it took her decades to speak out about what happened.

Now, she has a powerful message for both schools and young girls. She was already a star even before setting foot on campus.

“I won the league championship as a freshman at on the cross-country team at Mitty High School,” she said.

Hennessey later transferred to Los Gatos High School and continued to win, even a national championship.

The Investigative Unit's recent reports on a wave of sexual misconduct allegations by Los Gatos High School students and why the school district says most of the cases are beyond its jurisdiction. 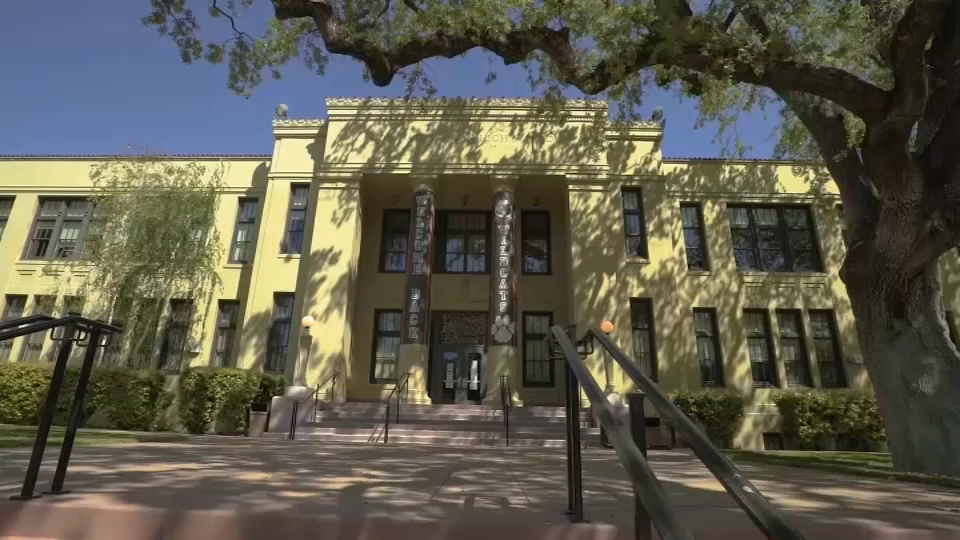 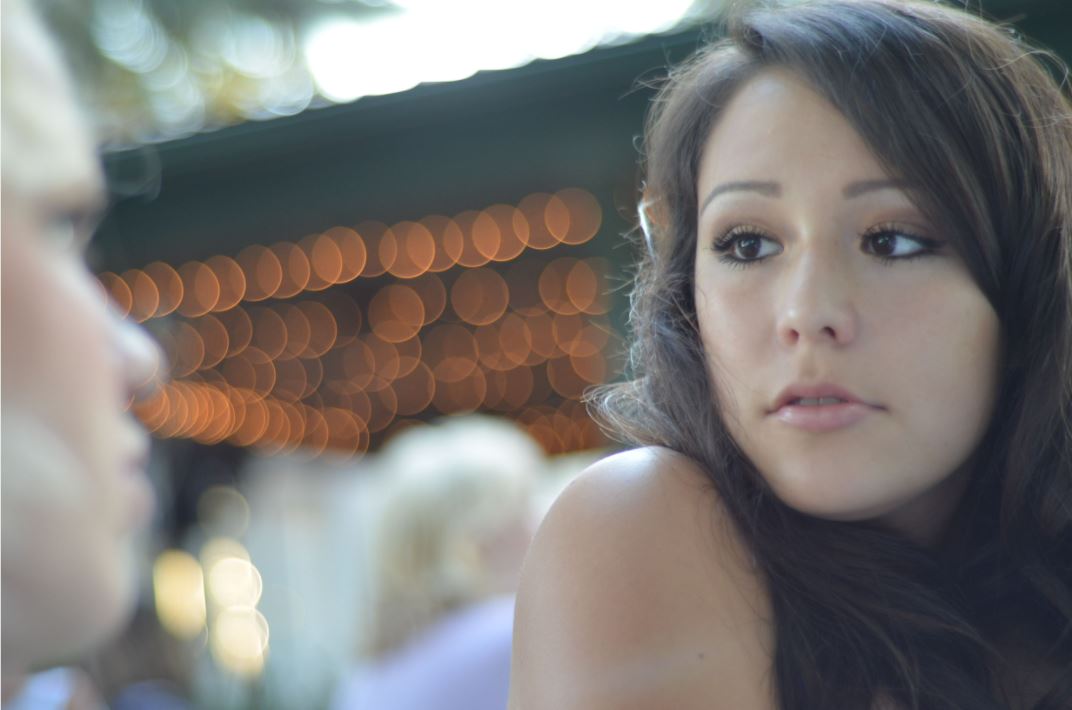 But since then, Hennessey kept running. Not for sport but from the nightmare that she said still haunts her.

“Chioke Robinson, my track coach was sexually abusing me the entire season,” she said.

Robinson was arrested in 2019 for allegedly sexually abusing girls. His preliminary hearing is set for next month.

Hennessey said that Robinson first abused her as her coach at Mitty High School and then followed her to coach track at Los Gatos High School.

“He stalked me from Mitty to Los Gatos,” she added.

On Thursday, Hennessey and her lawyers announced a lawsuit against Los Gatos and Archbishop Mitty high schools and against the Diocese of San José, which oversees Mitty High School.

Hennessey said the schools did nothing when she sounded the alarm. Finally, the phenom athlete told NBC Bay Area that she had to stop running following the incidents.

“I pray that these schools and all adults that see this, know that kids’ bodies are off limits,” she said.

In a statement released Thursday, the catholic diocese, which overseas Mitty said it hasn't been served with the complaint.

“We take all and any allegations of abuse seriously and remain resolute in our support for victim-survivors, irrespective of the dates of abuse. Archbishop Mitty faculty and staff receive child abuse and neglect awareness training as mandated reporters.” You can read their full statement at the bottom of this page.

Los Gatos High School officials said it can’t comment on the lawsuit. But added that the district works hard to provide a safe learning environment for all students.

Recently, NBC Bay Area reported on the many allegations of sexual abuse at Los Gatos High School. On Thursday, two of the school’s seniors came out to thank Hennessey for her courage.

“There aren’t the words to say how much her actions have inspired us. It makes me tear up so much,” said Sofia Rossi, a senior at Los Gatos High School.

“Heather is such an inspiration for people in our generation,” said Sasha Ryu, a senior at Los Gatos High School.

Hennessey added that while her life will never be the same, she relies on Rose, her therapy dog, to get by.

On Thursday, she was comforted by the humble gesture from strangers say they’ll proudly take the baton from here.

The Diocese of San José and Archbishop Mitty High School provided the following statement on May 6, 2021:

"While the Diocese of San José and Archbishop Mitty High School have not been served with the complaint against Archbishop Mitty High School, we take all and any allegations of abuse seriously and remain resolute in our support for victim-survivors, irrespective of the dates of abuse. We welcome the opportunity to review the complaint, but we are not able to otherwise comment on the litigation at this time. Archbishop Mitty faculty and staff receive child abuse and neglect awareness training as mandated reporters and are aware of their mandatory reporting requirements regarding allegations of child abuse and sexual misconduct. The Diocese of San José continues to encourage any victim-survivor to come forward and report incidents of improper conduct either historically or currently occurring at any diocesan institution by taking the following steps: First, contact their local civil authorities. Then, once a report is filed with the local civil authorities, the individuals are encouraged to contact the Diocese’s Office for the Protection of Children & Vulnerable Adults at 408-983-0113. Reports to the Diocese are also accepted by a secure third-party reporting service at opcva.ethicspoint.com or call 844-372-1691. Please know that all reports made with the Diocese are handled with the utmost care and confidentially, to the greatest extent possible, intended to protect the rights of the victim-survivor."