Andrew Madrid, a 34-year-old San Jose man, pleaded guilty Friday to 14 counts of second-degree burglary, four counts of computer hacking, three counts of identity theft and two counts of possession of  methamphetamine for sale in connection with crimes that took place between  Sept. 1, 2006 and March 6, 2008.

Madrid, a former network administrator for a Sunnyvale technology company, targeted companies in the San Jose area and committed a variety of  crimes, according to the district attorney's office.

Prosecuting attorney Ben Field said Madrid gained access to  several local companies by posing as a security guard or information technology staff person. During off hours, he would then load his truck with expensive equipment from those companies, Field said.

Madrid also managed to hack into computer networks of victim companies to steal data and take company passwords, and stole identities to  commit crimes, according to Field.

"This is one of the most complex and sophisticated computer crimes the office has prosecuted," Field said. 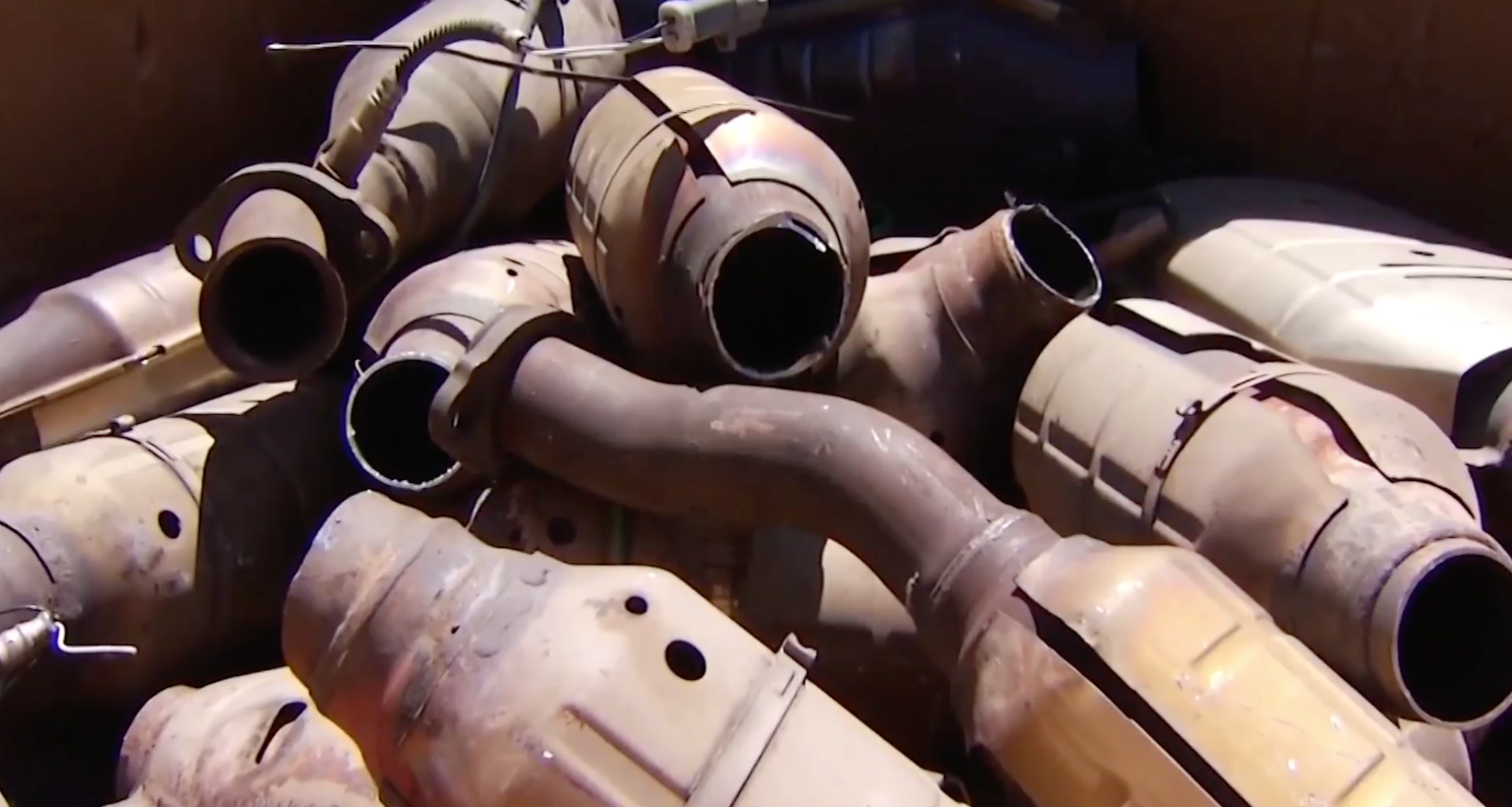 Madrid is scheduled to be sentenced before Judge Douglas Southard on Jan. 22, 2009.