Did the race to get Theranos machines into retail stores cloud the judgement of some executives? That was the key question as a former Walgreens executive testified in the Elizabeth Holmes fraud trial Wednesday.

Wade Miquelon, former chief financial officer of Walgreens, talked about pressure to move quickly and get the blood testing machines into stores and about all the money it would cost to do it.

Holmes looked on stoically as Miquelon testified that Holmes convinced the drug giant to both invest in the Palo Alto startup and to put its blood testing machines in Walgreens stores.

"She is a great promoter, and I think that's evident by these witnesses just talking about how convincing she can be," legal analyst Steven Clark said. 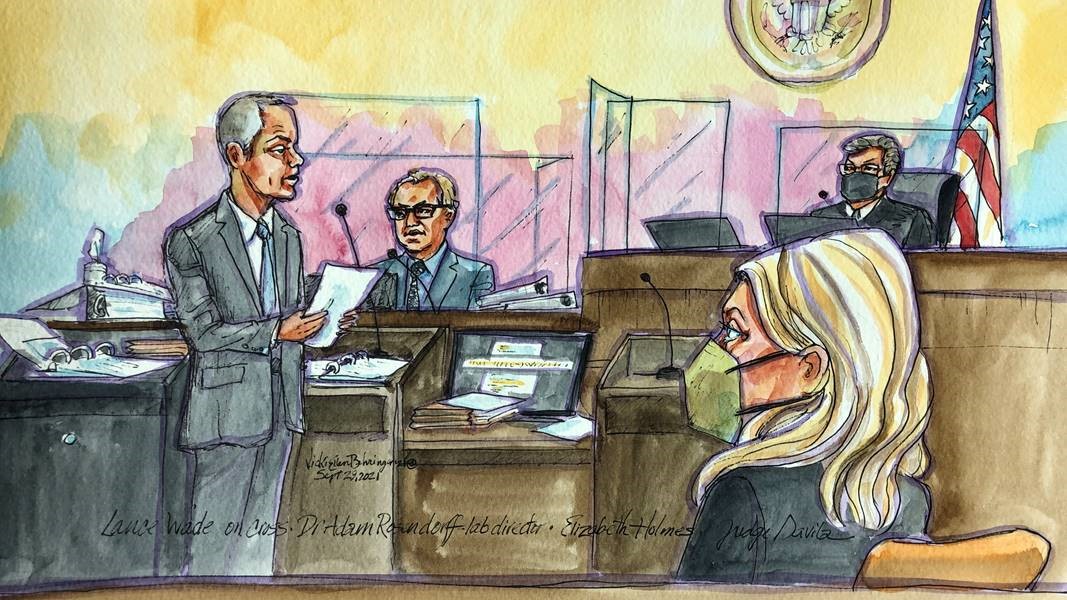 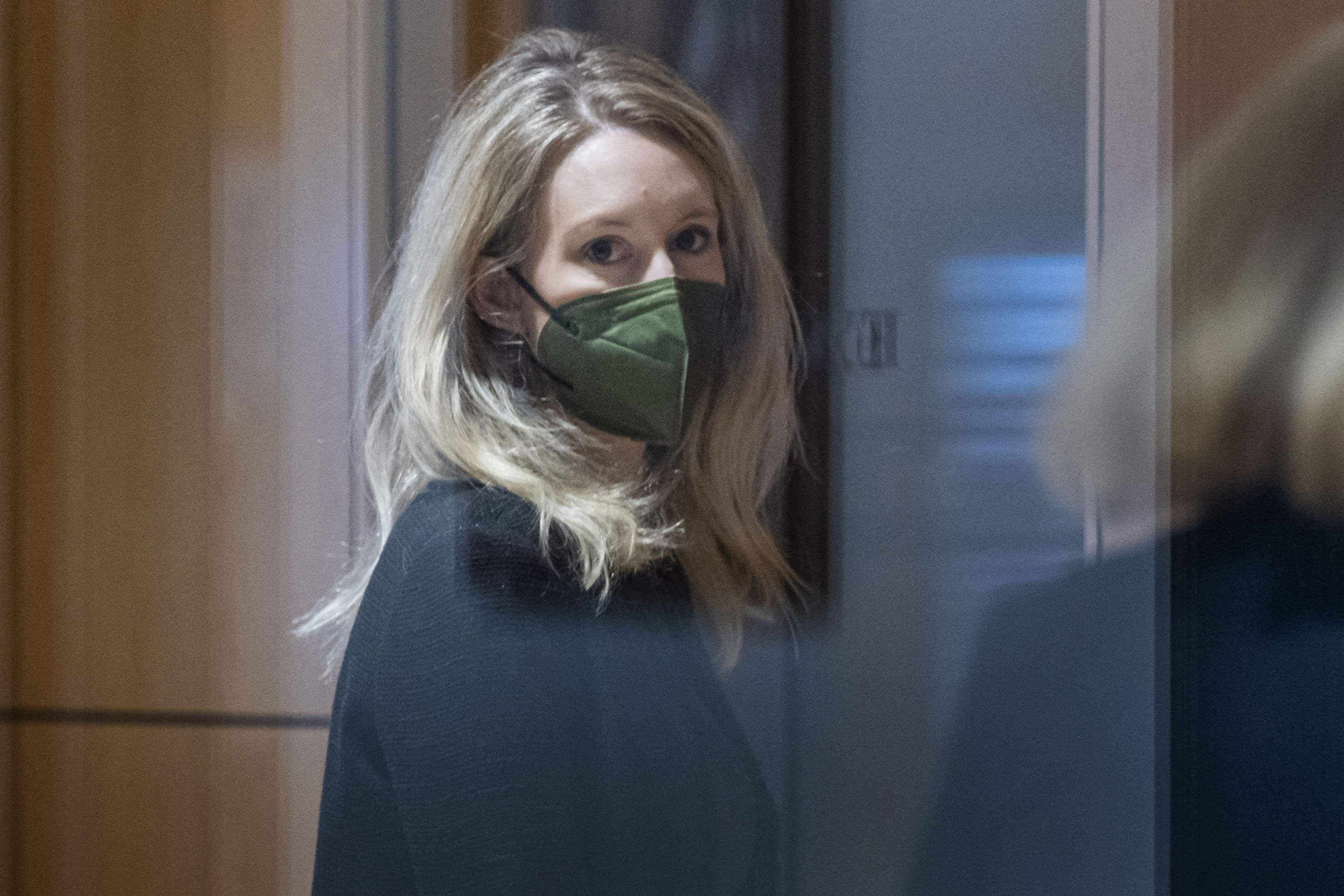 When he left the company, there were 40 machines in place. He testified that Walgreens planned to eventually put mini labs in all of its stores to let customers get tested on the Theranos devices.

"When they start investing in Theranos, you now take this from an arm's-length transaction to a fiduciary responsibility, where Ms. Holmes needs to be disclosing more information when you're asking people to invest," Clark said.

Miquelon said they chose Theranos because they were led to believe it was the furthest along in its testing, admitting he knew other companies, including Safeway, also were interested in the Theranos machines, so there was pressure to move fast.