Multimillionaire Marin County resident Sue Decker, the former president of Yahoo who resigned after not getting the CEO job Carol Bartz got, has been accused of everything from drug abuse to fornication in papers filed as part of her ongoing divorce proceeding.

Just how ugly has this divorce proceeding with accompanying child-custody battle gotten? According to a letter from lawyers repesenting her husband, Mike Dovey, discussing the discovery process:

Sue seems particularly upset that it has come to light that she has engaged in illegal drug use for many years, has had (an) extramarital affair(s), has undertaken to record (secretly and illegally) Mike [Dovey] during his exclusive time at the Laguna home, and so forth.

So Ms. Decker allegedly smoked some ganja, perhaps, slept around and spied on her husband? This is California, where most would probably call that a healthy marriage.

However, investors in companies like Intel, Costco and Berkshire Hathaway, where Decker is on the boards of directors, might not be so keen on the revelations. Not to mention family court judges, who are, like, so judgmental! 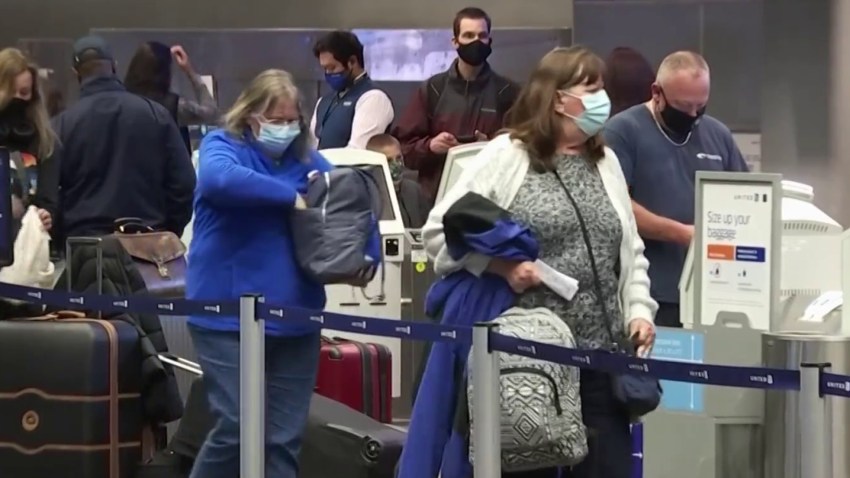 Richard Rados, a lawyer for Dovey whose name is on the letter, declined to comment beyond verifying the authenticity of the letter, which was first published by Valleywag, a Silicon Valley gossip blog. A lawyer for Decker, who is represented by Hersh FamilyLaw Practice, offered this response:

I just think it's very unfortunate, that someone has decided to leak a letter that was prepared by opposing counsel as part of litigation to obtain a legal advantage in a divorce proceeding. The facts in the case will speak for themselves, and will set the record straight. My client deeply regrets any hardship for her family and children during what is a very difficult time.

Jackson West would feel bad for Decker if she weren't loaded, so to speak.