The sudden split between online streaming giant Twitch and its biggest star has taken an ugly turn.

Ninja, whose real name is Tyler Blevins, told fans and followers that San Francisco-based Twitch.tv was to blame for the pornographic content.

The video had more than 5 million views by midday Monday.

Blevins rose to fame as one of the most colorful personalities on Twitch, a live video streaming site that primarily caters to gamers. As Ninja, Blevins thrilled millions of viewers every week with his antics in the popular multiplayer video game “Fortnite Battle Royale.” But Blevins turned the entire streaming world on its head earlier this month, when he announced to his 14.7 million followers that he was leaving Amazon-owned Twitch for its Microsoft-owned rival, Mixer. 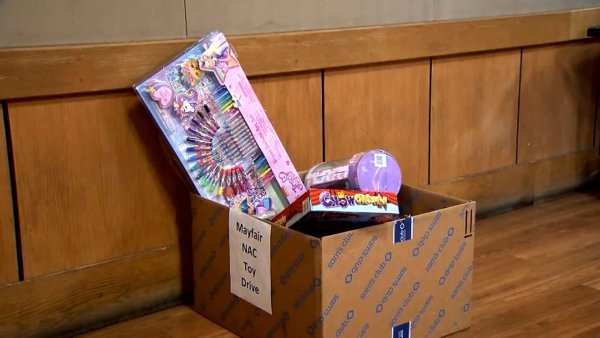 Ninja presently has 1.5 million followers on Mixer, according to a counter posted on his Mixer channel.

“We haven’t said anything bad or negative about Twitch, obviously, because there really hadn’t been any reason to,” Blevins said in his video on Sunday. “I’ve been streaming for eight years, to build my brand and build that channel; fourteen-and-a-half-million followers. And they were still using my channel to promote other streamers.”

Blevins claimed no other Twitch channel has ever been used in that manner – even other popular channels that were abandoned by streamers who left the service.

On Twitter, Twitch CEO Emmett Shear said the channel that advertised the “lewd content” is now banned, and Shear offered an apology to Blevins.

“I apologize want to apologize [sic] directly to @ninja that this happened. It wasn’t our intent, but it should not have happened. No excuses.”

On Monday, Ninja’s Twitch channel was still available on Twitch, displaying only a black screen in the video window. A text caption below the video player points fans to Ninja’s new home on Mixer.