Fairfield police reported a four-alarm fire that destroyed one home and severely damaged at least one more Monday afternoon.

Police reported the fire at about 4:30 p.m. in the vicinity of North Texas and Taft streets. It remains unclear whether the fire started in a home or spread from nearby brush.

The Fairfield Fire Department, Fairfield Police Department and the Solano County Sheriff's Office responded to the fire, which sparked near Armijo High School. 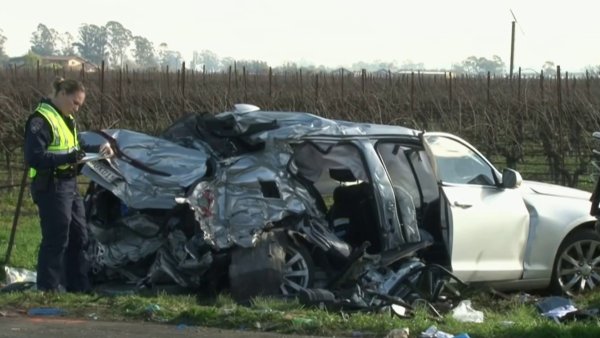 More information was not immediately available regarding the size of the fire and its containment.