An "only in San Francisco" event happens Valentine's Day at Civic Center Plaza.

Starting at noon, staff from the STD and HIV/AIDS Offices will be handing out gift bags for certain people who might be looking for love on this Valentine's Day.

Inside you'll find mints, chocolates and a new and improved female condom.

San Francisco is the first city in the nation to promote the Female Condom 2 (FC2) to both women and gay men.

Female condoms have found a following among some gay men, according to the health department. Recently, the makers of the FC2 redesigned the condom using a thinner material much like a surgical glove. They also made improvement to its design to increase sensation.

"I am very pleased to see such community excitement about the FC2 being available for both women and men in the city. It is so important to give women and men another good option for taking control of their sexual health," Director of STD Prevention & Control Susan Philip said.

The giveaway starts in Civic Center Plaza, but continues at other spots throughout the afternoon including:

You may also notice the FC2 condom campaign being promoted on Muni buses starting this week. 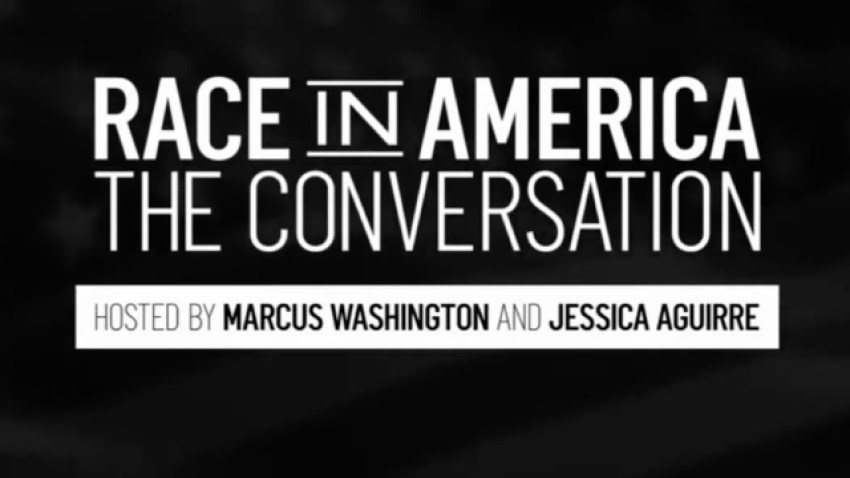