Testing sites are located in San Jose at PAL Stadium and the Santa Clara County Fairgrounds.

To get tested, residents have to be 18 years of age or older and electronically sign a COVID-19 public health authorization form and lab consent. They also need to schedule an appointment online. 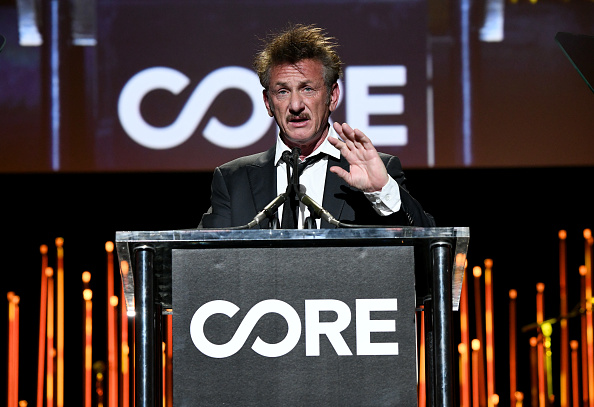 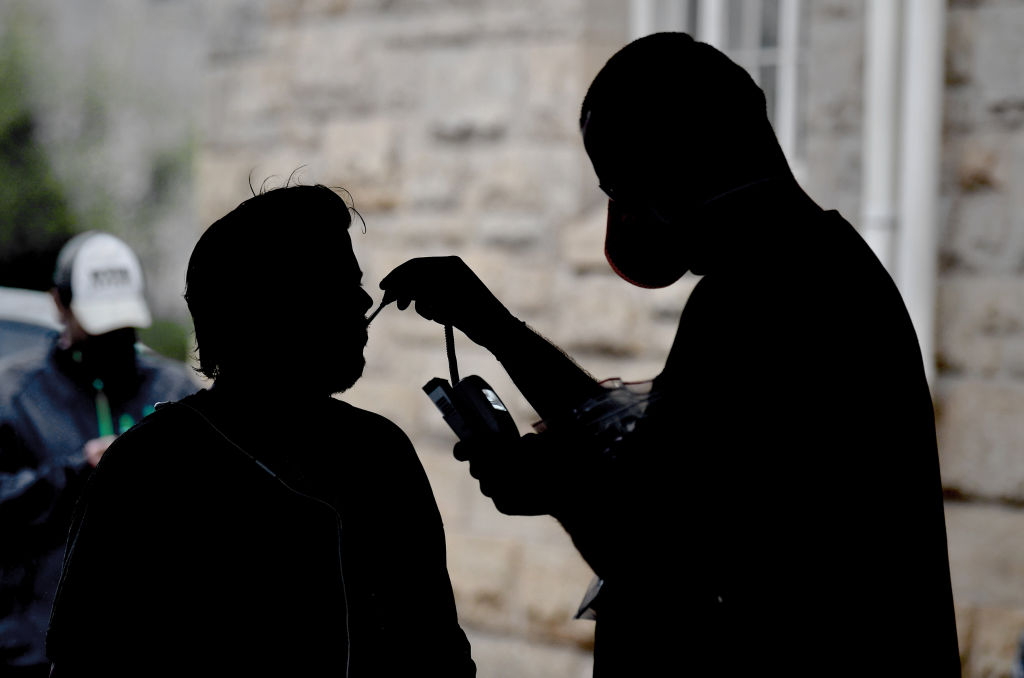 “We’re no longer using a long swab that goes all the way to the back of your throat," he said. "That’s rather uncomfortable. We’re going to use a nasal swab. It will be self-administered.”

After receiving a swab at a testing site, people simply have to swab each nostril for 10 seconds, put the swab in a container and then turn it in.

Santa Clara County Supervisor Cindy Chavez implored residents to get tested as soon as they can as the county seeks to reach an average of 4,000 tests per day. Chavez also said that local officials can and will help residents who struggle to sign up for testing due to obstacles like language barriers.

"If you have a difficult time signing up, you can call any of your local elected officials' offices, particularly in San Jose, and we're going to help you sign up," Chavez said. "It's really important that you do that."

Fenstersheib said both sites are located in eastern San Jose due to the disproportionate number of cases that have been confirmed in the area.

"Cumulatively, and even over the last couple weeks, 40% of our cases that we've identified have come from East San Jose," Fenstersheib said. "And the percent of testing that we've been doing up until now has only been 20% from that area, so we're under testing people from San Jose."

"There are many factors behind that," Liccardo said of East San Jose's disproportionate case numbers, "but the fundamental one is we know this is where the economic need is. This is where so many of our residents are working every day in essential industries."

Fenstersheib cautioned that the county's number of cases is likely to continue rising as more people get tested, particularly in areas with large numbers of high-risk residents. As of Tuesday, the county has confirmed 2,483 cases, including 137 deaths.

He also advised frontline health care workers to get tested once per month at either site.

"You can't just do it once, you have to do it on a regular basis," he said. "That's why it's important for the employers of the workers to understand that it's really important for them to work with us and their employees to provide time for those workers to go and get tested."

The state of California is funding both testing sites through its partnership with Verily. Both sites will be open Monday through Friday from 9 a.m. to 3 p.m., with a daily cap of about 300 tests.

At Wednesday's news conference at PAL Stadium, Liccardo said if both sites are consistently hitting that cap, they may consider expanding the daily testing hours.

"We want to do everything we can to drive people here first, show that this is a place where, clearly, we're going to fully utilize these resources and then we'll be able to expand," he said.